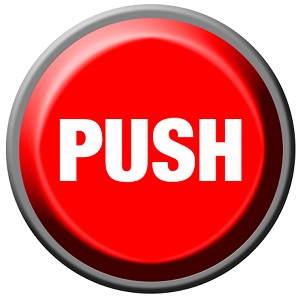 [Blind Gossip] If you think that there are few parents like Kris Jenner… think again!

This actress is married to a handsome actor.

They have both had long careers and are both better known for their TV work.

She wants their kids to be stars, too.

To that end, they were dispatched to the VMAs and the after parties with very detailed instructions as to how they should work the room.

They said that she told them to introduce themselves to industry types and to always mention their last name and to show their personality.

She wants them to have their own reality show.

Similar: Predator Goes After The Vulnerable

[Optional] Would you like to see them on their own reality show? 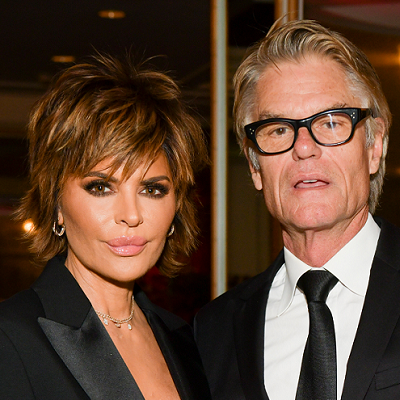 Your friends at Blind Gossip told you way back in 2017 that Lisa Rinna was aiming to be the next Kris Jenner.

Lisa Rinna is known for her decades on soap opera, (Days of Our Lives), her current stint as a housewife (Real Housewives of Beverly Hills) and for her permanently enlarged silicone lips. 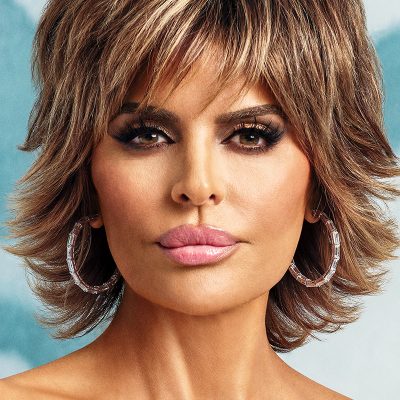 Did you know that Harry Hamlin was previously married to actress Nicollette Sheridan (Desperate Housewives)? They were quite the golden couple back in the early 1990s. 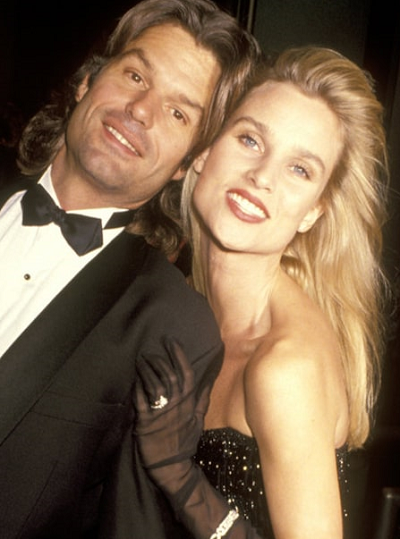 Lisa and Harry got married in 1997 and had two daughters, Delilah and Amelia. 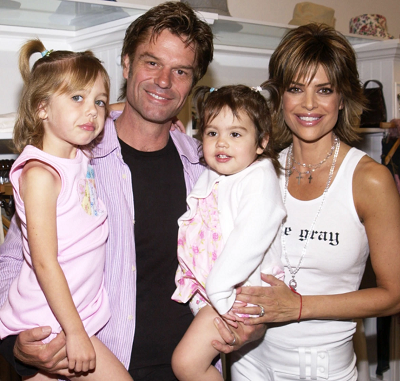 Lisa and Harry tried to do their own reality show in 2010 titled Harry Loves Lisa. The tagline was, “She’s wild. He’s wild about her.” 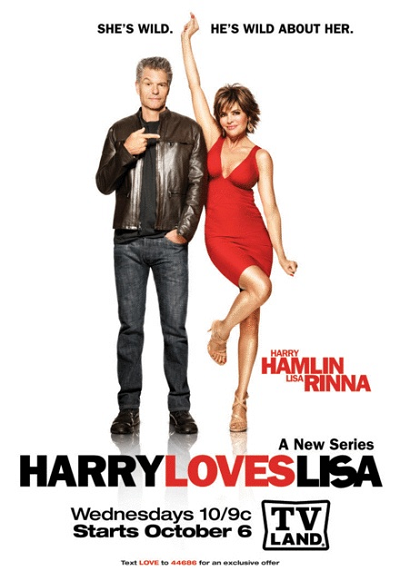 Unfortunately, Harry Loves Lisa lasted a mere six episodes before it was cancelled. 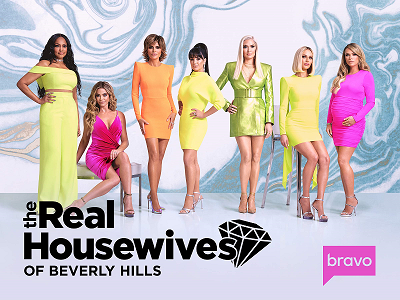 However, she never gave up on having her own reality show centered around her family.

Lisa Rinna made sure that both her daughters were on RHOBH as much as possible, and pushed them towards careers as models/social media influencers/reality stars.

To that end, Delilah is currently dating Eyal Booker from Love Island. 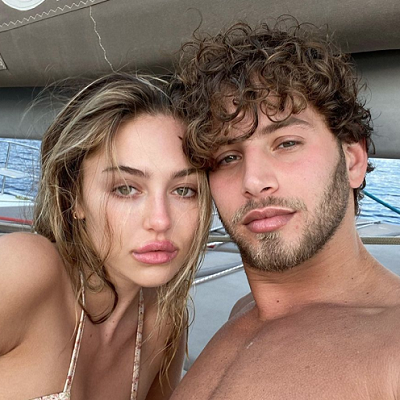 Yes, she is only 22 years old, but she is already messing with inflated lips and reality stars.

And Amelia is dating Scott Disick from Keeping Up With The Kardashians. 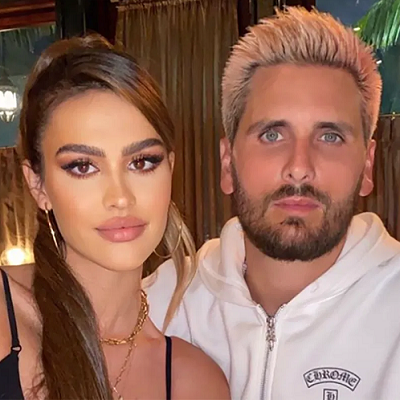 Yes, she is only 19 years old, but she is already messing with inflated lips and reality stars.

Most parents would consider it a nightmare if their 19-year-old daughter started dating a 37-year-old alcoholic father of three who constantly talks about getting back together with his baby mama.

Not these parents! He is a reality star. And he is Kardashian adjacent!

That, folks, is the reality dream.

A couple of weeks ago, a rumor kicked off that the Hamlins were getting their own reality show on E! to replace the Kardashian family.

From OK Magazine and All About The Real Housewives:

Report: Are the Hamlins Taking Over Reality TV? Lisa Rinna and Family Reportedly Poised To Replace Kardashians On E!

The Hamlins are ready for their close-up! 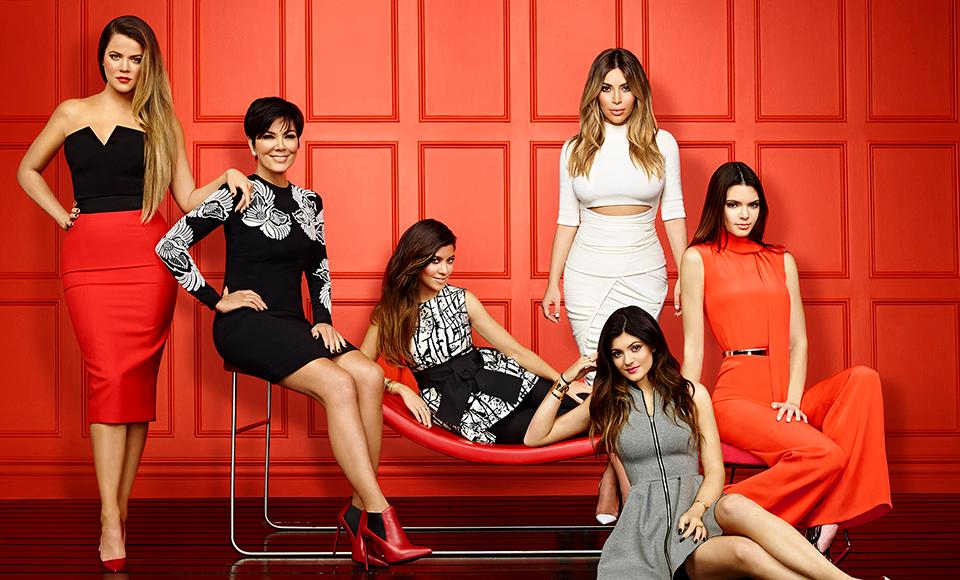 It turns out they aren’t looking very far and have their sights set on Real Housewives of Beverly Hills star Lisa Rinna and her family which includes husband Harry Hamlin and their daughters Amelia and Delilah Hamlin.

Lisa and co are reportedly poised to take over where the Kardashians left off, which means giving E! a new first family of reality TV!

That’s it. Give yourself the crown before it’s even offered to you.

“There’s already been talk about Lisa picking up the torch,” an insider tells OK! Magazine.

The source notes that Lisa and her family are “solid reality TV gold” and are no strangers to the limelight. It doesn’t hurt that Lisa and Harry‘s daughters are also dating two reality TV veterans.  Delilah, 22, is dating Love Island‘s Eyal Booker, while Amelia, 19, is reportedly hooking up with KUWTK star Scott Disick.

Right. As if none of that was calculated.

“Lisa has a proven track record as one of the most popular cast members on RHOBH, and people can’t get enough of Amelia and Delilah these days,” continues the insider. “E! execs are dreading the day the [Kar-Jenners] go off the air, but Lisa’s family could be the answer to their prayers.”

The Hamlins reported family-based reality show could air as early as the fall.

Lisa Rinna and family are not getting a reality show on E! despite rumors

Fans will not be “keeping up” with the Hamlins anytime soon, Page Six has learned.

Sources exclusively told us Monday there is “no truth” to online reports claiming that Lisa Rinna, her husband Harry Hamlin, and their daughters Amelia Hamlin and Delilah Belle Hamlin are in talks for a reality show at E!.

…The rumor started over a new report that apparently claimed that with E! hit “Keeping Up With the Kardashians” wrapping up its final season, “There’s already been talk about Lisa picking up the torch.”

Although Delilah, 22, and Amelia, 19, have made guest appearances on their mother’s show “The Real Housewives of Beverly Hills,” Amelia once lamented that she was “forced” to film for the series.

“I seriously can’t believe I’m being accusing of lying about anorexia to get more ‘air time,’ sorry but I’m forced to be on the ‘Housewives’ by my mom,” she said last year. “Ask anyone it’s the last thing I want to do. I couldn’t care less about air time. So f–k you.” 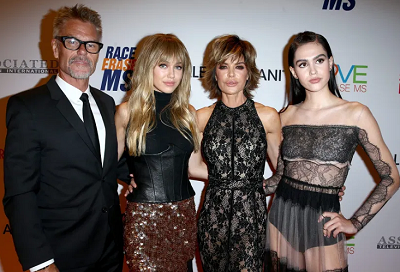 The model later clarified that she wasn’t forced but “encouraged” by her mom to do the show, adding, “I was 12 and didn’t know what it was going to be like. And I’m glad that she encouraged me to do so. I’ve been able to touch so many souls with my Story.”

You weren’t forced! You were encouraged! Know your lines!

We have a feeling that Lisa Rinna will not stop until she gets that reality show.

Congratulations to LouLou33 for being first with the correct response!

But Amelia Hamlin has just broken up with Scott Disick from Keeping Up With The Kardashians!

Scott Disick – who humbly refers to himself as Lord Disick – is best known for his relationship with Kourtney Kardashian. 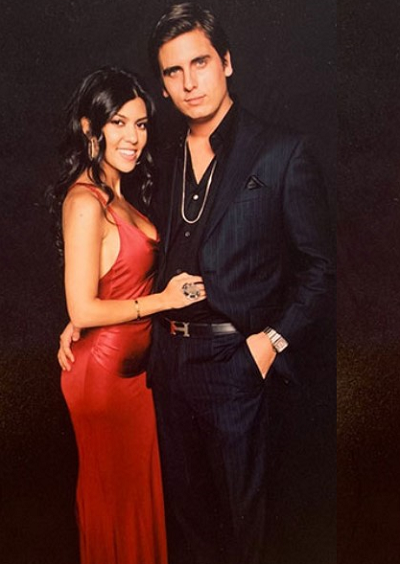 The pair never married but have several children together. 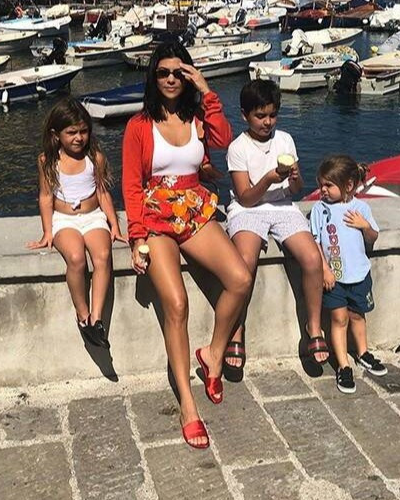 The breakup between Scott Disick and Amelia Hamlin supposedly occurred because Scott was still hung up on Kourtney.

Scott Disick & Amelia Hamlin Officially Break Up After 11 Months Together

The Lord is without a Lady once again.

Keeping Up With the Kardashians star Scott Disick and model Amelia Hamlin have called it quits, multiple sources confirmed to E! News. “Amelia broke up with Scott over the weekend,” a source exclusively revealed on Sept. 7. “Scott agreed that he feels he needs to be single right now. They had a lot of fun together but it was never going to be a long term relationship.”

Of course not. Scott is not marriage material for anyone. However, as a reality star associated with an even bigger reality star, he did serve a very specific purpose for Amelia Hamlin: He got her in the headlines on a regular basis.

Since Amelia Hamlin has no talent of her own, her parents’ fame and her affiliation with reality stars are her ticket to fame.

Another source added, “Amelia’s done with Scott for now. She wants to be strong and to move on. She had had enough and it was time. Her friends are all rallying around her and supporting her through this. Everyone knows she deserves better. She knows it too.”

The couple have broken up after 11 months together following Scott’s drama involving ex Kourtney Kardashian and her new flame Travis Barker.

Here are Kourtney and Travis. 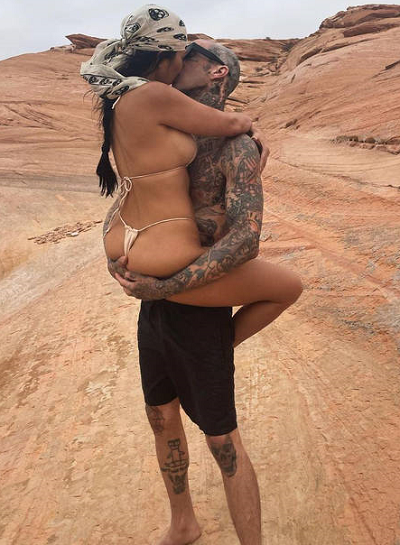 Here are Kourtney and Younes. 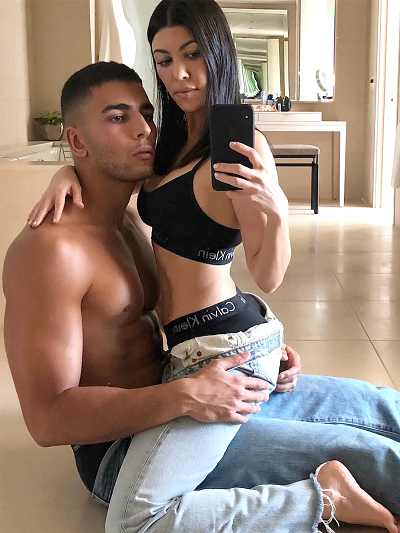 Amelia seemed to weigh in on the conversation by wearing a top that read, “Don’t you have a girlfriend?”

“They have been arguing a lot recently and Scott’s DMs to Younes really set Amelia over the edge,” the insider continued. “She was very embarrassed over that whole situation and Scott wasn’t very remorseful. It’s really hard to date Scott because he will never fully be over Kourtney. It’s always a point of contention in every single one of his relationships. The split was a long time coming and many of their friends agree it’s for the best.”

Amelia’s parents – who pushed her to date a reality star in the first place – are now saying that Scott was too old for their daughter all along. Lisa Rinna summed it up this way:

Looks like Amelia Hamlin and her lips will have to find a new man to help keep her in the headlines and help and her sister score a reality show! 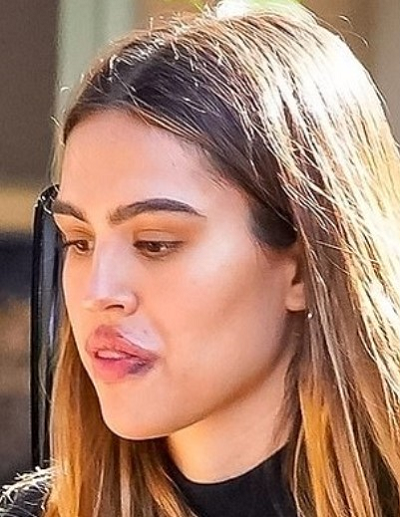