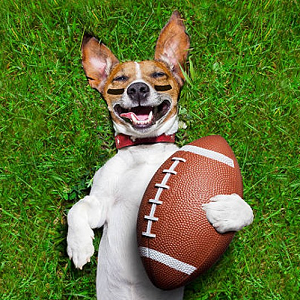 [Blind Gossip] This celebrity brought a new puppy into their household in the past couple of months.

Knowing that the Super Bowl was coming up, they started contacting the people in charge of the Puppy Bowl.

In case you are not a sports fan – or a puppy fan – The Puppy Bowl is some alternative programming that takes place a couple of hours before the Super Bowl.

Puppies are placed in a plexiglass “stadium” and the adorable canines frolic and play with each other and various toys. 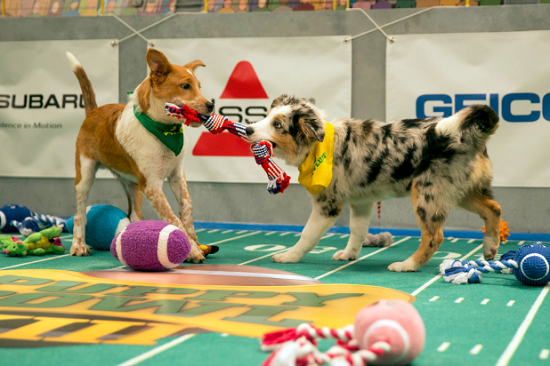 Well, our celebrity tried to pitch why their puppy should included in the Puppy Bowl.

They were begging to be included. They were going on about how many social media followers they had and how they would talk up the event and help the TV show’s ratings if THEIR puppy was included.

It is unclear if the celebrity was really trying to help get those adorable puppies adopted… or if they were just looking for attention for themselves!

[Optional] What do you think their real motivation was?