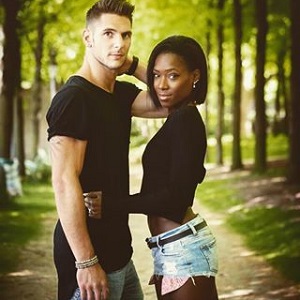 [Blind Gossip] Both of these young adults hail from celebrity households. At least one of the parents was an Academy Award nominee/winner in the past.

Of course, the kids have professions that make them celebrities, too.

The parents are currently focused on bolstering their children’s careers. In fact, they are discussing coupling them up for marketing reasons!

One point of resistance?

They tried to bring up [The Girl] in a “normal” environment. They think that [The Boy] is kind of a weirdo and had a strange upbringing. They don’t want their daughter spending a lot of time with him. Photo ops, yes. Deep friendship/dating, no! They have to be very polite about it, though, so for right now they are just saying it’s an age thing (that she’s too young to do a P.R. relationship) and that she is very busy with work.

Since they can all at least agree that publicity is a good thing, they are trying to set up a photo op in the next week or so. Nothing romantic. Yet.

[Optional] Do you think their kids should date?