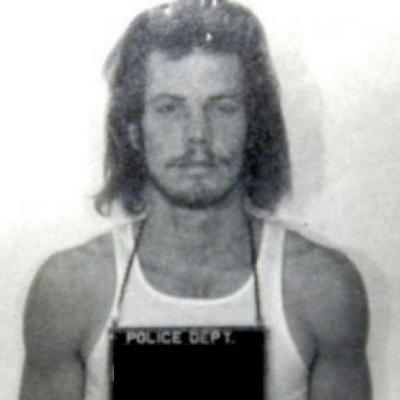 [Blind Gossip] Being a celebrity doesn’t mean that you never get in trouble with the law.

There are many celebrities who have been in legal trouble in the past, yet went on to lead productive lives. 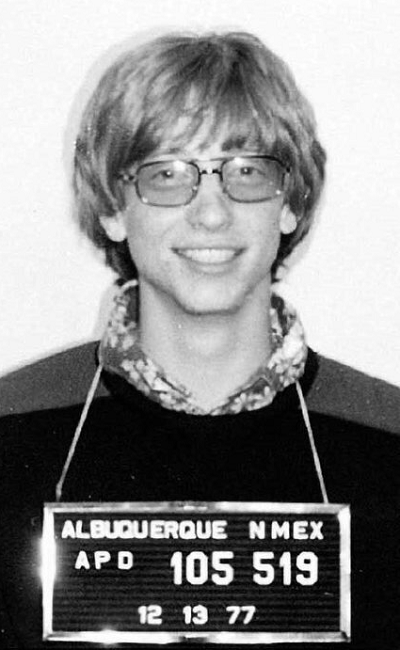 He got caught driving without a license and running a stop sign in Albuquerque, New Mexico in 1977.

Yet he went on to do great things like founding Microsoft… earning billions of dollars… and .

The celebrity we’re going to focus on in this blind item had a rough start to life.

Back in his youth, he wound up in trouble. And in jail.

Yes, that is his mug shot!

Fortunately, he cleaned up his act and set out to make a better life for himself. So much so that he wound up with his own TV show!

He has been in the news in the past couple of months, but not because he committed any sort of crime.

Go with your first instinct. Who is this?

[Optional] What do you think of him? Do you think his current project will be a success?