[Blind Gossip] So this homeless guy was walking down the street and… what? He’s not homeless? He’s a famous actor?

Yes, he is! He is actually filming a scene for a new project, but his hairy look also makes him a master of disguise.

BONUS CLUE: He was born in a foreign country. Does that make him an immigrant?

BONUS CLUE: While not inherently irrational, he has been known to be spacey and campy.

BONUS CLUE: It’s late at night, but I’m still here. Are you not entertained, brother?

BONUS CLUE: All signs point to sleep. Make a reservation at a village hotel and grab 49 winks!

[Optional] Your favorite film of his? 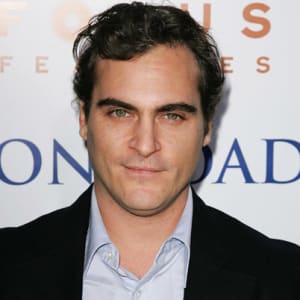 That man in the bushy beard was the supremely talented – and very handsome – Joaquin Phoenix!

Congratulations to Feather 831 for being first with the correct response!

Special kudos to those of you who worked all those clues (and there were a lot of them)!

Master of disguises = The Master

Are you not entertained? = A line from Gladiator 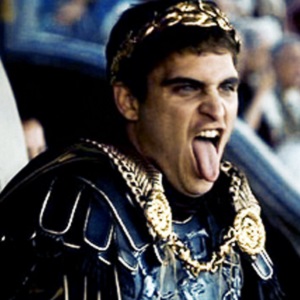 Wow! That’s an entire lifetime of work there!

By the way, Joaquin Phoenix just got engaged to actress Rooney Mara. 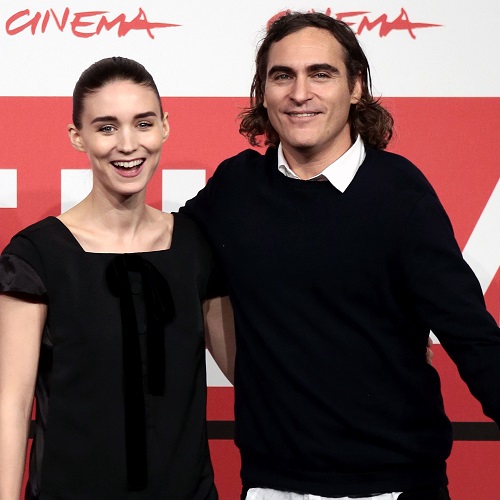