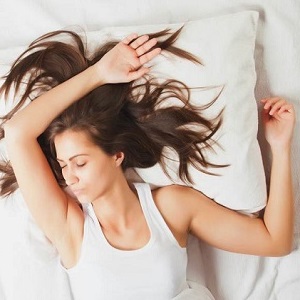 [Pop Bitch] Where many Hollywood stars resort to cosmetic surgery to keep themselves looking taut and youthful, which rom-com actress has come up with an ingenious natural alternative?

She insisted that a recent scene she filmed be shot on a bed that was tipped up at a 45 degree angle, with matching tilted cameras, so that gravity pulled her boobs down (rather than apart, as happens when she’s flat on her back) to give them an on-screen effect of pertness.

Similar: Two Actors And Their Wives