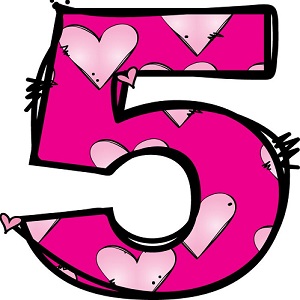 [Blind Gossip] This beautiful actress is best known for her starring role on a current dramatic TV show, but she does films, too.

She may look pretty, but her attitude got downright ugly when she was shooting a romantic comedy last year. She threw a hissy fit over her position on the call sheet.

The daily call sheet basically provides the schedule and details for one day’s production. Each character is assigned a call sheet number.

Because our actress is the star of a TV series, she is certainly #1 on that TV show’s call sheet. However, she was not the star of this film. That was a problem.

Of course, the three biggest roles in the film [played by three famous actors] were assigned call sheet positions 1, 2, and 3. Then they put [unknown actor] as 4 which made sense because he really did have the fourth biggest role.

She got so mad over that! She said, “You can’t put me 5th on the call sheet!” She said she was too big of a star and they needed to move her to 4. This became a big deal with her calling her agent and her agent calling the producers and the producers having meetings with the director and assistant director… all over her position on the freaking call sheet.

Then, when they started talking about whether or not they should move her to  4, she said, “No! Now I want you to move me to 3!” So stupid. She belonged at 5, everyone knew it, and she managed to annoy everyone with her time-wasting ego tantrum.

Oh, and don’t even get me started with the ridiculous amount of people she brought to set who kept walking around in shot and getting in the way. The three leads were all so nice and professional but she was a nightmare to work with!

It sounds like someone has gotten a world-sized ego from years of people telling her how beautiful she is and what a big star she is.

BG Note: See below for an example of a daily call sheet from NCIS.

Similar: The End Is Not Black And White

[Optional] You are the Assistant Director in charge of the daily call sheet. What would you do? 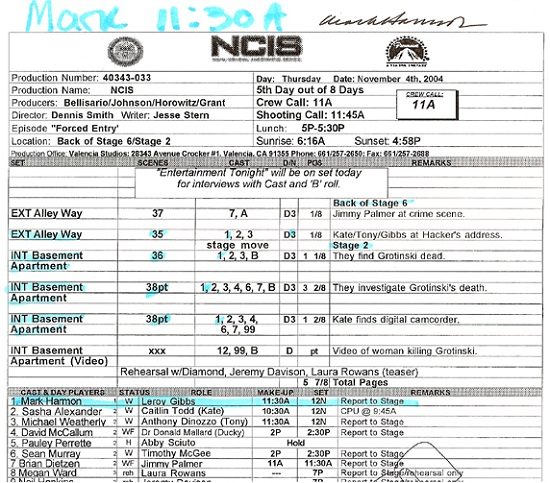