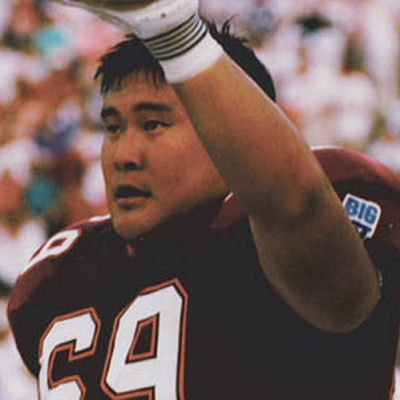 [Blind Gossip] The NFL has a rule for teams that are interviewing potential new coaches.

The Rooney Rule dictates that teams must interview at least two minority coaches for each open position.

There is a former NFL player named Eugene Chung who was a first-round draft choice for the New England Patriots in 1992.

Chung is of Korean descent. When he was drafted he became only the third person of Asian descent to play professional American football.

Here is Eugene Chung on a sports trading card. 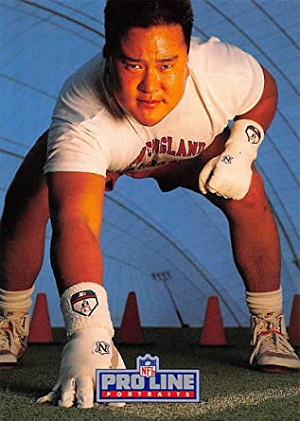 After his playing career ended, Chung became a football coach. From 2010-2019 he worked as an offensive line coach for the Kansas City Chiefs and the Philadelphia Eagles.

Chung even earned a Super Bowl ring as part of the Eagles organization! 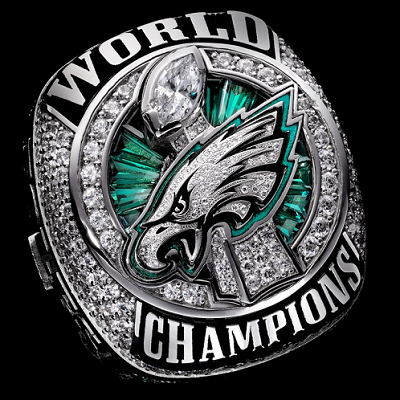 Here is Chung celebrating in the locker room with his team after winning Super Bowl LII. 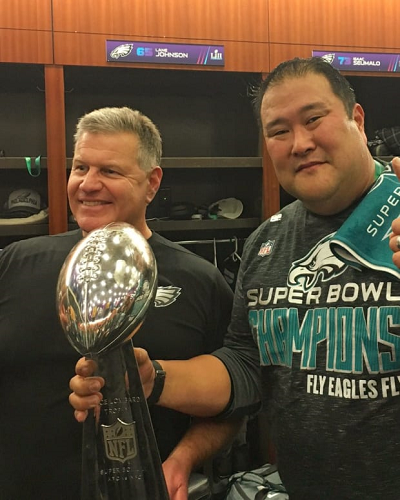 Eugene Chung recently interviewed for a new coaching position within the NFL.

Allegedly, the unnamed staff member of the unidentified team told him the following:

Well, you’re really not a minority.

I was like, “Wait a minute. The last time I checked, when I looked in the mirror and brushed my teeth, I was a minority.” So I was like, “What do you mean I’m not a minority?”

You are not the right minority we’re looking for.

Chung says that this is not the first time that he has been told that he is not the “right” kind of minority that NFL teams are looking for.

Really?! What is the “right” kind of minority to be an NFL coach?

The NFL condemned the reported incident in a statement on Monday.