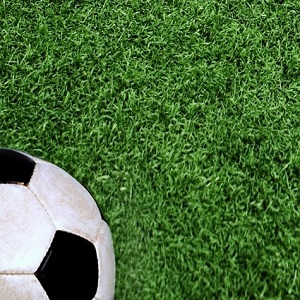 [Blind Gossip] There has been a lot of speculation about why a certain wife would run to the press to spill the secrets of her husband’s teammates and their wives.

The first theory centered around jealousy.

Why shouldn’t the Newer Wife try to climb her way up in the media and the social standings by knocking down the Older Wife a few pegs? Perhaps it’s reasonable to expect that the competitive spirit their husbands exhibit while playing their sport rubbed off on the wives!

The second theory centered around money.

Although her husband makes plenty of money as a professional athlete, why shouldn’t the wife pocket a few dollars of her own by selling the secrets of the famous people around her?

However, the situation may not be so black and white.

What if there was a third theory?

And that third theory was… blackmail!

[The media company] had some dirt on her husband engaging in racist behavior. It would have severely harmed her husband’s reputation or even destroyed his entire career if it got out. The media company agreed to bury it as long as she continued to feed them dirt about the other players and wives.

Actually, the third theory may be more than a theory. It was actually the event that got the ball rolling on this whole scandal!

So before you wag our finger at the Newer Wife to shame her, consider the untenable position in which she may have found herself.

It does provide an interesting twist to this story, doesn’t it?

However, even if the wife agreed to be an informant solely to protect her husband, it’s hard to imagine the other athletes and wives forgiving her for spilling their secrets!

[Optional] If you were the Newer Wife, what would you have done? Should Older Wife forgive her?