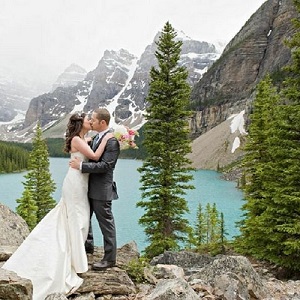 [Blind Gossip] This top-selling singer and her boyfriend are definitely in love.

Because she has been married before – and because the previous marriage ended badly – you would think that she would be taking her time with this beau.

She said a couple of months ago that they were both ready to get married. She said that they were going to elope during the summer and make an announcement afterward.

So they are definitely committed to each other but are not planning a fancy wedding.

We’ll keep an eye out for that announcement!

[Optional] Did you (or anyone you know) elope? Any regrets about not doing a “real” wedding?