[Blind Gossip] This leading man is having marriage troubles. Although he has been a working actor for years, his latest high-profile role has definitely changed him.

Practically overnight he went from being a nice guy in a solid marriage to being an assh*le who thinks he’s god’s gift to women. [His Actress Wife] was really happy when he initially got the role but now she is crying all the time because he is treating her like sh*t. 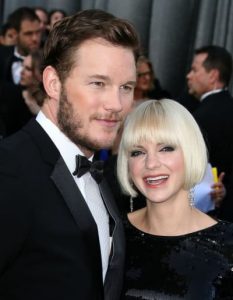 Chris Pratt and Anna Faris have filed for divorce after eight years of marriage.

While this may seem sudden and shocking to a lot of you, it’s not all that shocking to Blind Gossip readers.

First, the announcement. It was made by Chris Pratt himself on social media.

Blind Gossip started telling you about the shift in their relationship back in 2015.

Remember when Chris Pratt was that nice doughy Andy Dwyer from Parks and Recreation? 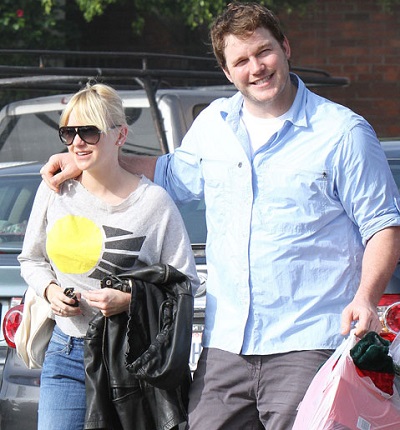 Well, that changed a few years ago after he lost weight and got buff. After his body changed, he started landing leading roles in films like Guardians of the Galaxy and Jurassic World. 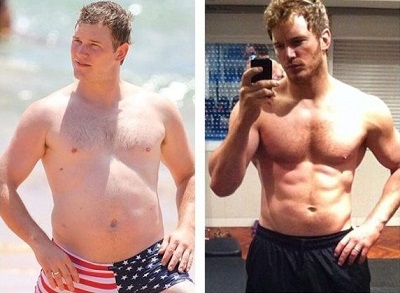 However, it wasn’t just his body that changed. It was as if his whole persona changed.

We’re not saying that he was a perfectly nice guy before and then suddenly turned into a jerk. It was just that his ego grew along with his biceps. He went from sitcom doughboy to buff movie star. Women were now hanging all over him.

It was almost as if he and Anna Faris did a role reversal. Anna Faris used to be the more famous film star with the hot body while Chris was toiling away on a TV sitcom. 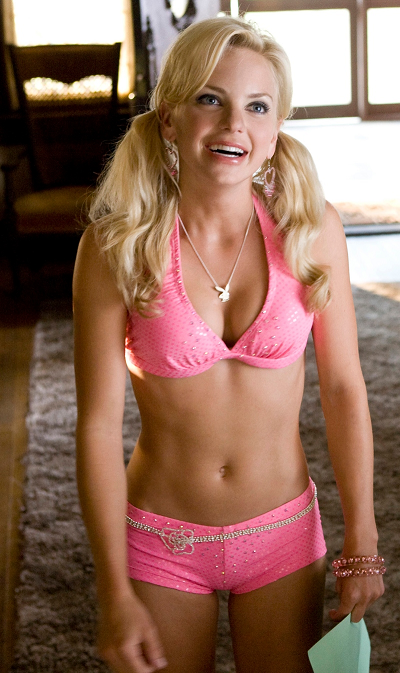 Then, suddenly. Chris was the more famous film star with the hot body while Anna was toiling away on a TV sitcom.

That changed him. And it changed their relationship.