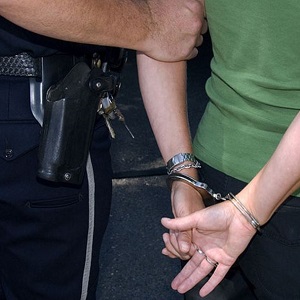 [Blind Gossip] We told you about this horrifying organization long before it hit the headlines. Now we’re going to be the first to tell you that an actress from a hit TV show is going to be arrested!

Charges are still being decided, but may include human smuggling, sex trafficking, assault, and battery.

Think her brand will suffer? The women that she hurt certainly hope so!

One other small note: No superhero will be able to rescue her from this mess.

[Optional] What should happen to her? 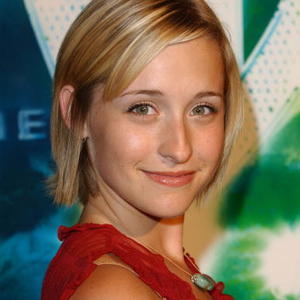 Blind Gossip told you that this was coming!

Allison Mack, best known for her role on Smallville, has been arrested for her involvement with the horrifying Nxivm cult!

Blind Gossip started telling you a year ago about this cult (see The Female Tom Cruise), and the involvement of several celebrities including Allison Mack and her former Smallville castmate, Kristin Kreuk.

It took months, but law enforcement and the rest of the media finally started investigating the cult seriously.

Blind Gossip told you a month ago that Allison Mack was going to be arrested for her role in the cult.

Mack, best known for the TV show “Smallville,” is due to appear in federal court in Brooklyn later Friday. She was arrested by the FBI in Brooklyn, and is expected to face charges related to recruiting women into the group and helping to organize it. 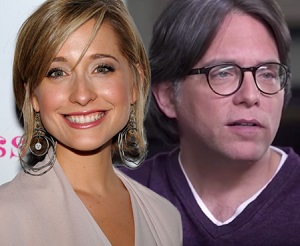 Raniere, co-founder of the group called Nxivm (pronounced “Nexium”), was arrested in Mexico and returned to Texas last month, authorities said at the time. Mack has been widely described in reports about the group as one of his top subordinates.

According to a complaint, Raniere – known within the group as “Vanguard” – oversaw a barbaric system in which women were told the best way to advance was to become a “slave” overseen by “masters.” They also were expected to have sex with him and do menial chores for masters, and to keep the arrangement a secret or be publicly humiliated, the complaint says.

In a letter attributed to Raniere previously posted on a website related to Nxivm, he denied the practices were sanctioned by the self-described self-help group.

The complaint said that many victims participated in videotaped ceremonies where they were branded in their pelvic area with a symbol featuring Raniere’s initials.

“During the branding ceremonies, slaves were required to be fully naked, and the master would order one slave to film while the other held down the slave being branded,” the complaint says.

Raniere left the United States late last year after The New York Times reported the stories of some women who defected from their secret sorority and the government began interviewing potential witnesses. He sought to cover this trail by using encrypted email and ditching his phone, court papers say.

We have a few notes to add to this story.

Allison Mack wasn’t just one of the subordinates. She was second in command to Keith Raniere.

The slaves weren’t branded only with Raniere’s initials. If Allison Mack had successfully recruited them to the cult, she got to brand HER initials onto the women as a reward. 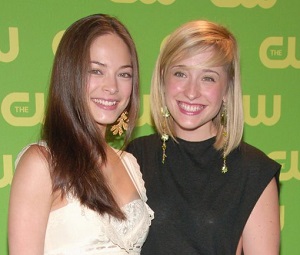 We do not know what is going to happen to actress Kristin Kreuk. She had a much smaller role in the cult than Allison Mack, and Kreuk claims to have left the cult long ago.

Did you catch all the clues? “Small” for Smallville, “superhero” for Smallville’s lead character, Superman, and “brand” for Mack’s participation in the branding of human beings.

Congratulations to Raoul Duke for being first with the correct response, and to CarrieBradshaw, who did a good job with the clues!

And congratulations to all of those who helped to bring down this evil cult!