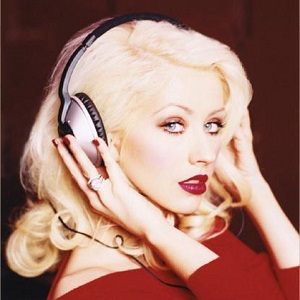 [Blind Gossip] Lots of nasty little stories coming from the set of this popular prime-time TV show about the new female cast member.

It is not unusual for producers to manufacture stories about friction among the competition show cast members. The purpose it to engage the outside world and keep them tuning in to see if that friction spills over to the show. However, these stories about New Girl were not manufactured by the producers. They are coming from an outside source.

So, why is Old Girl picking on New Girl?

She wants the audience to hate [New Girl]. That way [New Girl] will only last one season and [Old Girl] can come back next season and be “reunited” with [Boyfriend].

Maybe Old Girl should stick to manufacturing fake rumors about herself to keep busy. Isn’t it about time for another fake rumor about her being pregnant or engaged? It’s been practically four minutes since the last one.

[Optional] Would you rather have Old Girl or New Girl on the show?