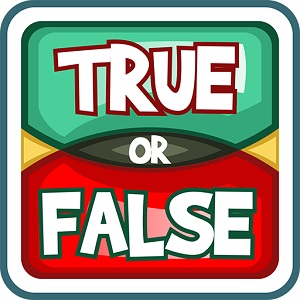 [Blind Gossip] This family denied for years that their most famous family member was capable of hurting anyone.

Now that the singer’s victims are going on the record, some in the family are scrambling to maintain his innocence… for very selfish reasons.

I’ve known this family for years. Every one of them is bigger, more selfish, self-centered, manipulative ahole than the next. They don’t give a damn about the victims or the truth. They care about themselves and their careers and their money.

[His sister] was asked to headline [a big festival]. However, she will only do it under the condition that no one can ask her about her brother in any interview or mention him in any press releases.

His brothers and cousins are dependent on the family name for income. They have no choice but to deny everything and call everyone liars.

[His daughter] is worried that no one will want to hire her. Frankly, the only reason they were interested in her in the first place is because of her name. Actually, he’s not even really her father. She’s not related to him at all. It’s complicated.

And if his previous works stop selling?

Everyone loses money. They are not going to sit back and let that happen!

[Optional] Do you think the accusations are true or false?