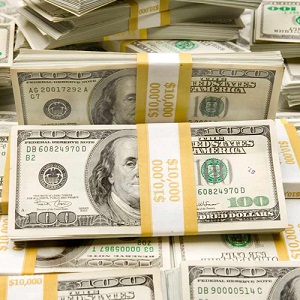 [Janet Charlton] This celebrity divorce came out of nowhere – the couple had seemed to be SO happy.

Until, that is, the wife found out that her husband was quietly negotiating a settlement with a Hollywood madam.

Her handsome husband had always had a wandering eye, but the forgiving wife flipped out when she learned that the madam accused the husband of rap*ng her, and had threatened a lawsuit if he didn’t hand over some big bucks.

ENOUGH, she decided, and immediately filed for divorce.

Similar: Cheating Is A Slippery Slope

[Optional] Do you think the wife was more upset that he was cheating on her, that he was being accused of a crime, or that he was paying off the accuser?