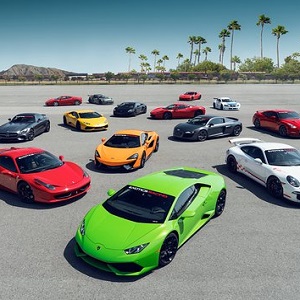 At least we thought he was very wealthy.

Maybe not so much.

You see, his wife came home to a very unpleasant surprise recently.

They had a lot of cars, like maybe a dozen or more. Three of them were just for her. She came home and there was only one of hers left. He had sold off the others.  He told her that they don’t have the money and they need to cut way back or else they are going to lose the house too. She was crying and crying. She can’t even complain to anyone about it because it would be so humiliating to admit they’re broke.

We don’t know how many of his own cars he sold off, and we don’t know what happened to all their money.

[Optional] What do you think happened to all the money?