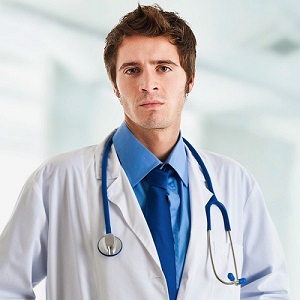 [Blind Gossip] You’ve seen this good-looking actor many times. He does movies, but you probably know him best from his role on a successful TV series.

He’s a handsome guy… but his wife isn’t so impressed by his masculine appearance.

She was complaining that they hadn’t slept together in like six months because his equipment isn’t working! She’s mad because he refuses to go to the doctor.

Similar: The TV Actor And The Bad Junket

[Optional] Let’s play doctor. What could be going on here?