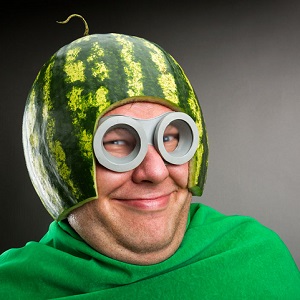 [Blind Gossip] Although his famous wife will be attending the wedding of another celebrity couple, her musician husband does not want to go.

He is on meds and he is doing therapy, but he still has a problem with impulse control. He says and does odd things at odd times. Not in a psycho killer kind of way. Just in an irrational and unpredictable way.

Doesn’t sound like he should be left alone with the kids, either!

[Optional] Would you let him babysit your kids alone for a few days?