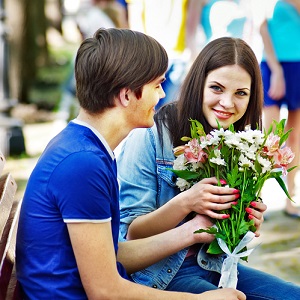 [Blind Gossip] This young, dark-haired female singer has gotten some attention for who she dates and who she hangs out with.

She checks out how much attention other celebs are getting (especially Bella Thorne and Gigi Hadid) every day in the media. She wants to get set up with a cute actor or singer. Actually, she is going to dramatically kick up the dating and networking and partying and what she wears so she can get photographed every day!

Well, since those two are known for their “opportunistic” dating and walking down the street wearing as little as possible, it looks like a race to the bottom!

[Optional] Which of these three will get arrested or wind up in rehab first?