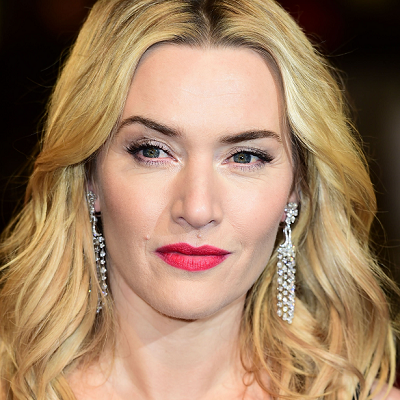 [The Independent UK] Kate Winslet has said she knows “well-known” actors who haven’t publicly come out in “fear” of a Hollywood backlash. 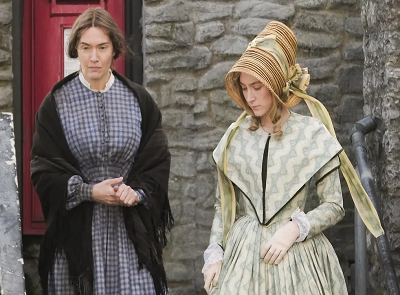 The actor, who stars in new film Ammonite, revealed that she knows of “at least four” gay stars who are keeping their sexuality hidden due to the belief they will lose out on roles.

I cannot tell you the number of young actors I know – some well known, some starting out – who are terrified their sexuality will be revealed and that it will stand in the way of their being cast in straight roles. 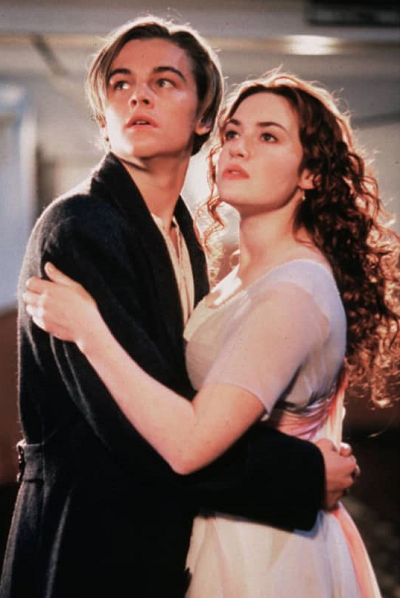 The actor, whose credits include Titanic and The Reader, said that she knows “a well-known actor” who was recently told by an American agent to keep the fact they are bisexual a secret.

The agent said: “‘I understand you are bisexual – I wouldn’t publicise that.” I can think of at least four actors absolutely hiding their sexuality. It’s painful. Because they fear being found out.

Winslet, who is married with three children, hit out at the “judgment, discrimination and homophobia” rife within the film industry. 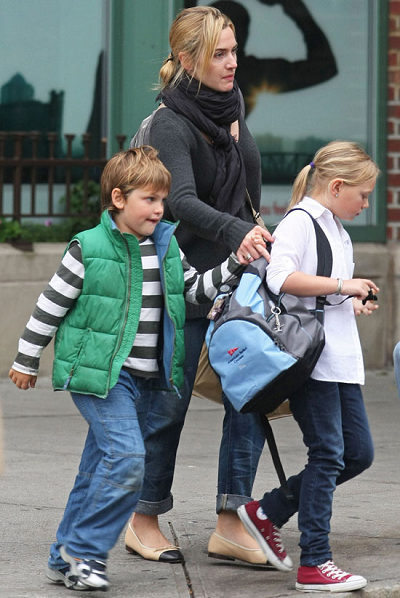 Similar: Actor Gets Inned And Outed

[Optional] Should straight roles only go to straight actors and gay roles to gay actors? Why or why not?