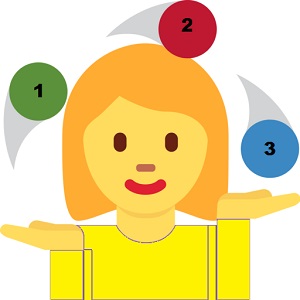 [Blind Gossip] This young movie actress is juggling three men at once!

She has been going out to dinner at least once a week with that young actor she previously dated. She was even looking at houses near the town where he was raised. Investment property? Sign that she wants to get back together more permanently? Who knows. It’s a sticky situation given how messy their breakup was a couple of years ago, but Sticky still wants her back!

The second guy is not famous. He works on a TV show that rotates through a lot of famous people, though. We hear that the novelty of dating a Non-Famous has worn off though, and she’s been seeing him less lately.

The third is the much older actor ex-husband of this very famous West Coast actress. He’s edgy and dark. Edgy is dating several different women at the same time, but seems to have a special need to date women who have called themselves friends of his ex-wife. Yes, he likes to irritate his ex. Not only is he bad news for our young actress, but seriously dating him would kill her relationship with many other women in the industry.

As far as her three potential love matches are concerned: We’re rooting for Sticky… we think that Non-Famous will disappear soon… and we hope that Edgy leaves the picture altogether.

[Optional] Who would be the best match for her?