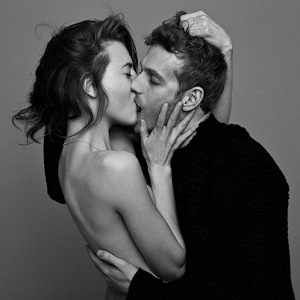 [Blind Gossip] You may be wondering why this actress is flaunting the fact that she is dating a man who is still married.

The details are a little blurry, but we basically hear that it’s not so much about love as it is about vengeance!

You see, our actress’ divorce from that famous, thick-lipped singer was traumatic for her.

It really pissed her off that he had a baby with a hot young model. As soon as that happened, she said, “I’m getting a boyfriend.” It took a week. Her new boyfriend ticks all the boxes. He’s younger and better-looking and in better shape (wait until you see him with his shirt off) than her ex-husband. Best of all, [Her Ex] totally HATES HATES HATES this guy’s guts! He explicitly told her to stay away from him. So she started dating him.

Guess catching some heat over her new boyfriend’s marriage status is just not as important as irritating her ex-husband!

[Optional] Have you ever dated someone that met with the disapproval of your family or friends? What happened?