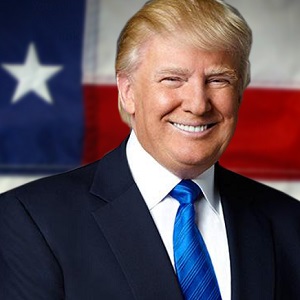 [New York Times] The Times today is taking the rare step of publishing an anonymous Op-Ed essay. We have done so at the request of the author, a senior official in the Trump administration whose identity is known to us and whose job would be jeopardized by its disclosure.

I work for the president but like-minded colleagues and I have vowed to thwart parts of his agenda and his worst inclinations.

President Trump is facing a test to his presidency unlike any faced by a modern American leader.

It’s not just that the special counsel looms large. Or that the country is bitterly divided over Mr. Trump’s leadership. Or even that his party might well lose the House to an opposition hellbent on his downfall.

The dilemma — which he does not fully grasp — is that many of the senior officials in his own administration are working diligently from within to frustrate parts of his agenda and his worst inclinations.

I would know. I am one of them.

To be clear, ours is not the popular “resistance” of the left. We want the administration to succeed and think that many of its policies have already made America safer and more prosperous.

But we believe our first duty is to this country, and the president continues to act in a manner that is detrimental to the health of our republic.

That is why many Trump appointees have vowed to do what we can to preserve our democratic institutions while thwarting Mr. Trump’s more misguided impulses until he is out of office.

The root of the problem is the president’s amorality. Anyone who works with him knows he is not moored to any discernible first principles that guide his decision making.

Although he was elected as a Republican, the president shows little affinity for ideals long espoused by conservatives: free minds, free markets and free people. At best, he has invoked these ideals in scripted settings. At worst, he has attacked them outright.

In addition to his mass-marketing of the notion that the press is the “enemy of the people,” President Trump’s impulses are generally anti-trade and anti-democratic.

Don’t get me wrong. There are bright spots that the near-ceaseless negative coverage of the administration fails to capture: effective deregulation, historic tax reform, a more robust military and more.

But these successes have come despite — not because of — the president’s leadership style, which is impetuous, adversarial, petty and ineffective.

From the White House to executive branch departments and agencies, senior officials will privately admit their daily disbelief at the commander in chief’s comments and actions. Most are working to insulate their operations from his whims.

Meetings with him veer off topic and off the rails, he engages in repetitive rants, and his impulsiveness results in half-baked, ill-informed and occasionally reckless decisions that have to be walked back.

“There is literally no telling whether he might change his mind from one minute to the next,” a top official complained to me recently, exasperated by an Oval Office meeting at which the president flip-flopped on a major policy decision he’d made only a week earlier. 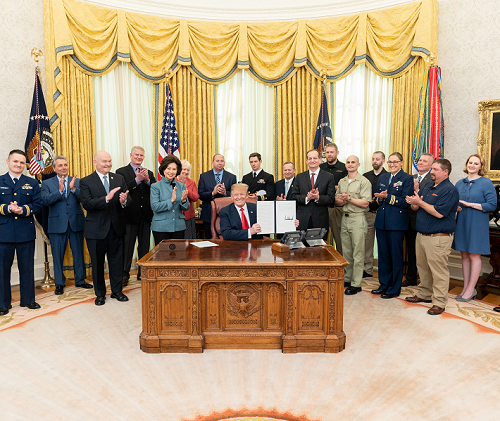 The erratic behavior would be more concerning if it weren’t for unsung heroes in and around the White House. Some of his aides have been cast as villains by the media. But in private, they have gone to great lengths to keep bad decisions contained to the West Wing, though they are clearly not always successful.

It may be cold comfort in this chaotic era, but Americans should know that there are adults in the room. We fully recognize what is happening. And we are trying to do what’s right even when Donald Trump won’t.

The result is a two-track presidency.

Take foreign policy: In public and in private, President Trump shows a preference for autocrats and dictators, such as President Vladimir Putin of Russia and North Korea’s leader, Kim Jong-un, and displays little genuine appreciation for the ties that bind us to allied, like-minded nations. 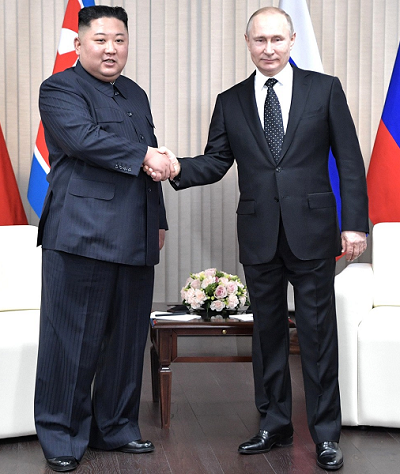 Astute observers have noted, though, that the rest of the administration is operating on another track, one where countries like Russia are called out for meddling and punished accordingly, and where allies around the world are engaged as peers rather than ridiculed as rivals.

On Russia, for instance, the president was reluctant to expel so many of Mr. Putin’s spies as punishment for the poisoning of a former Russian spy in Britain. He complained for weeks about senior staff members letting him get boxed into further confrontation with Russia, and he expressed frustration that the United States continued to impose sanctions on the country for its malign behavior. But his national security team knew better — such actions had to be taken, to hold Moscow accountable.

Given the instability many witnessed, there were early whispers within the cabinet of invoking the 25th Amendment, which would start a complex process for removing the president. But no one wanted to precipitate a constitutional crisis. So we will do what we can to steer the administration in the right direction until — one way or another — it’s over.

The bigger concern is not what Mr. Trump has done to the presidency but rather what we as a nation have allowed him to do to us. We have sunk low with him and allowed our discourse to be stripped of civility.

Senator John McCain put it best in his farewell letter. All Americans should heed his words and break free of the tribalism trap, with the high aim of uniting through our shared values and love of this great nation. 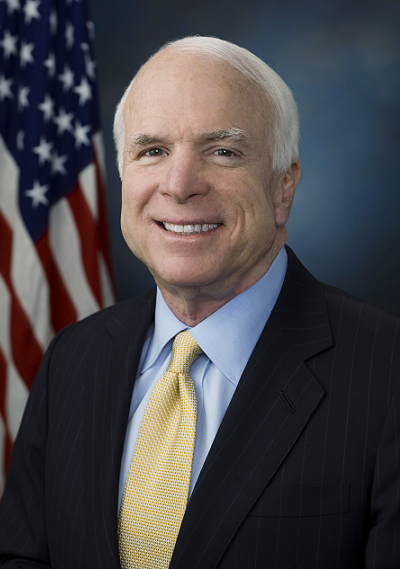 We may no longer have Senator McCain. But we will always have his example — a lodestar for restoring honor to public life and our national dialogue. Mr. Trump may fear such honorable men, but we should revere them.

There is a quiet resistance within the administration of people choosing to put country first. But the real difference will be made by everyday citizens rising above politics, reaching across the aisle and resolving to shed the labels in favor of a single one: Americans.

The writer is a senior official in the Trump administration.

[Optional] Do you think this senior appointed official is a hero/coward/patriot/traitor/something else? Why? Please keep your comments civil.

After months of speculation about which Senior Official claimed to be Part of the Resistance Inside the Trump Administration, Anonymous himself has come forward!

In a shocking reveal, the man who wrote the editorial is Miles Teller! 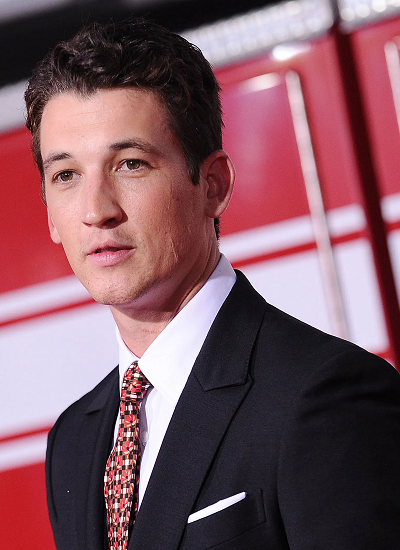 Miles Taylor is a former Department of Homeland Security official.

Here is a photo of Miles Taylor. 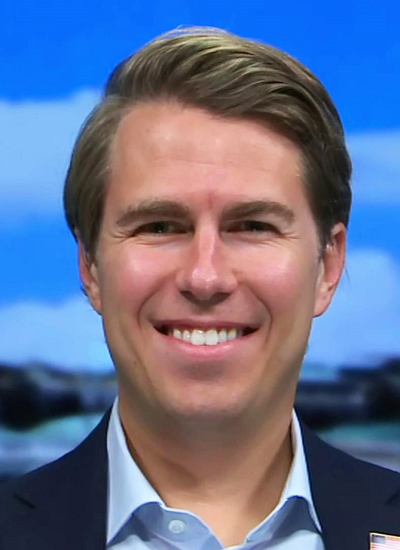 Teller worked for the Director Of Homeland Security. He is not a senior official, so it is unclear why The Times described him as such. A senior official would have been appointed by President Donald Trump. Teller was not appointed by Trump. He was hired as a staffer by his department.

It would have been more exciting if it was Miles Teller.

Former Department of Homeland Security official Miles Taylor on Wednesday revealed himself as “Anonymous,” the author of an op-ed vowing resistance to President Trump.

Taylor boasted in September 2018 of “working diligently from within to frustrate parts of [Trump’s] agenda and his worst inclinations” and last year wrote the book “A Warning.”

Washington gossip for years swirled about the person’s identity, with many Trump officials denying they were the person. 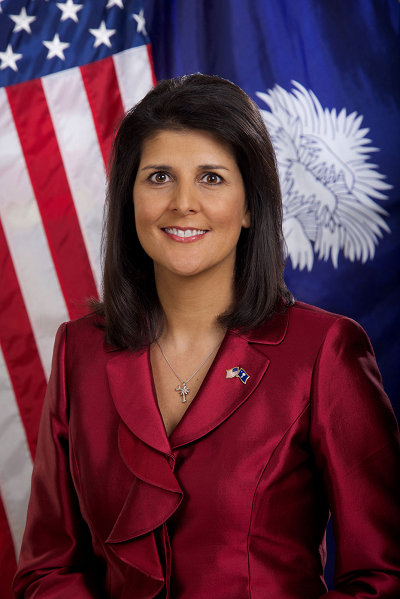 Taylor, a former DHS chief of staff, tweeted, “Donald Trump is a man without character. It’s why I wrote ‘A Warning’…and it’s why me & my colleagues have spoken out against him (in our own names) for months. It’s time for everyone to step out of the shadows.”

It’s been two years since the original editorial, so we’re sure the fact that Miles Taylor is outing himself now, just one week before the election, is no coincidence.

Teller has actually been in the White House. Here is a photo of him in the Oval Office with President Donald Trump. 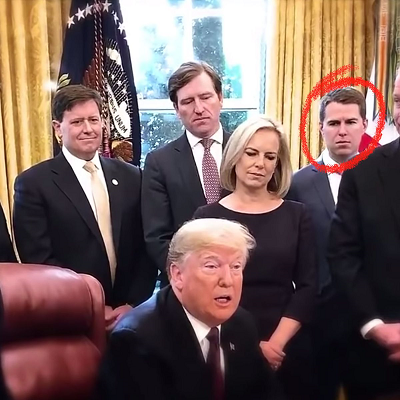 No one guessed this one correctly. Given that Miles Taylor is not exactly a household name, that is not surprising. 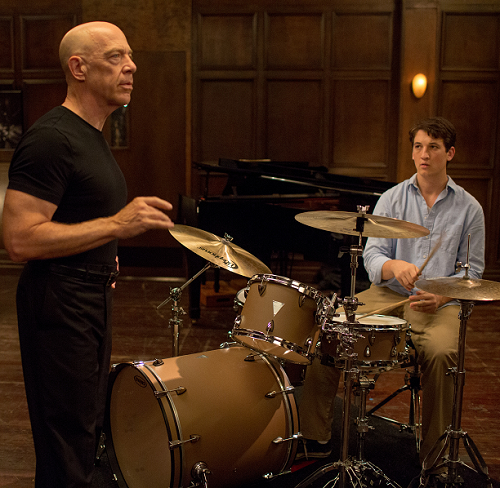 By the way, if you haven’t seen Whiplash, rent it this weekend. It’s an excellent movie, with both Miles Teller and JK Simmons giving amazing performances. In fact, Simmons’ performance earned him the Academy Award for Best Actor in a Supporting Role.

This whole election is giving us whiplash.

Everybody get out there and VOTE!