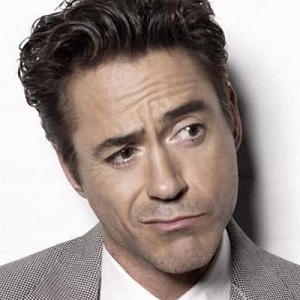 [Blind Gossip] This acting couple is certainly humorous with each other on social media, but their marriage is hitting a rough patch.

Since he makes all these comedies, you would think he’s a really nice, funny person, but he’s not. He’s got a nasty, sarcastic, dominating edge to him. [First Wife] worked a lot and was really hot and successful, but instead of being happy about that, he was jealous and told that he thought she should be staying home more and starting a family. She slowed down her career to try to please him, but then she was unhappy, so they couldn’t make it work.

[Second Wife] is more down with slowing her career and doing the housewife thing and letting him be the big star of the family, but he’s a little mean to her too. He comes from a family of all boys and it’s certainly not her fault that she keeps popping out girls, but the pressure is really on her now to produce a boy (preferably two). She is more committed to keeping the marriage and family together than he is, but she is sacrificing her best earning years to please him – and he’s not even all that grateful about it. I don’t like the way he talks to her. Very condescending.

[Optional] Do you think most people who are funny on screen are nice people in real life?