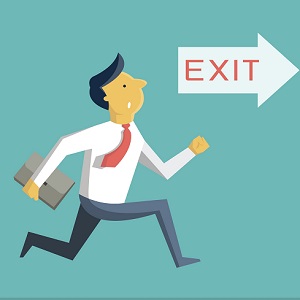 [Blind Gossip] In case you are wondering why this male singer got the boot from a TV show, we have some insight for you!

The official word is that he just wasn’t working out.

The unofficial word is much more interesting!

The first issue was that [His Ex] thinks of the show as “her” thing, and she was miffed that producers cast him without consulting with her first. She is happy to see him off the show.

The other issue is that he simply wouldn’t do what [His Ex] is willing to do: create drama! He refused to start arguments with other cast members or start a relationship with another celebrity to bring more attention to the show. [His Ex] loves that sort of thing. He loathes it.

It is unclear if His Ex was responsible for his exit or if she was simply happy about it. It is clear, though, that she does love to bring that drama!

[Optional] Would you rather see him or her on the show?