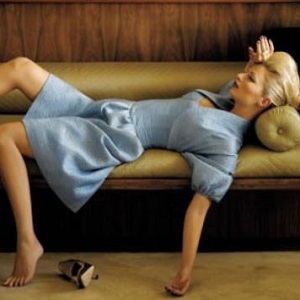 [Blind Gossip] This very famous actress was once heralded for her acting talent.

She was also one of the highest-earning actresses in the world thanks to her work in one particular franchise.

She may have slowed down her work schedule to focus on her personal life… but that priority shift may cost her dearly!

You see, she was planning to make a movie that told a story of a real person. She was going to both produce and star in the movie. However, despite the big budget, she has been lackadaisical in moving the project forward.

This has now created two problems.

The first is that she has tied up tens of millions of dollars that were allocated to the project because she was attached to it. The second is that the lazy pace has allowed multiple projects about the same subject to sneak in and get made faster and cheaper than hers.

By the time [Actress’] movie is done, nobody is going to give a f*ck. Who wants t0 pay to see a story they just saw for free a half dozen times? Studio execs are not happy. One even called her lazy and spoiled.

Our actress had several duds in a row. If this one does not succeed, you can be sure she will find little joy in seeing her career go from hot to cool as studio execs decline to finance her pet projects.

[Optional] Would you pay to see her in this movie?