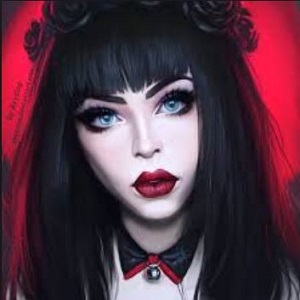 [Blind Gossip] If you are wondering why this movie star is suddenly saying nice things about the husband she is trying to divorce, wonder no more!

We told you last year that her film actor husband was compiling a list detailing all of his soon-to-be-ex-wife’s crazy private behavior. Yes, it was a very long list. However, he did not want to use it unless he absolutely had to.

Well, his fury at her trying to keep the kids away from him finally spurred him into action!

He took an interesting approach. Instead of making the list – or part of it – public, he did the following:

He just had his attorney read off the first few items to her attorney and ask if this was the kind of scorched-earth game she really wanted to play.

Her side immediately backed down… and she suddenly began saying nice things about him in public!

[Optional] Did the husband do the right thing by threatening her with the list?