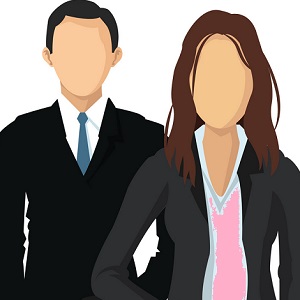 [Blind Gossip] This Oscar-nominated actress is married to a man who is very accomplished in his own right.

On the red carpet, reporters would interview her… but always wanted to talk to him more!

The imbalance bothered them both.

He wanted all the attention on her for The Oscars, so they decided not to do the red carpet together. That’s actually the modus operandi now. I can count on one hand how many red carpets they’ve done together in the past five years.

When someone saw them together after the ceremony and went to ask him a question, he immediately stepped back and motioned to [Actress], saying, “Actually, this is HER night!” I thought that was rather sweet and gracious of him.

We also hear that when he did this, his wife was absolutely beaming!

So if you hear speculation about the state of their relationship based on them not walking the red carpet together, now you know what’s really going on.