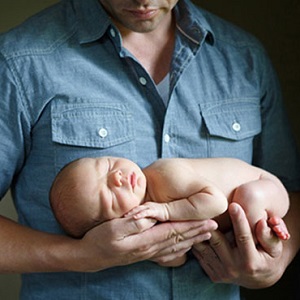 [The Sun] A married England footie star has secretly fathered a child with his mistress, The Sun on Sunday can reveal.

The star had a baby boy with his lover — and is now the talk of fellow Premier League players after news of it spread around dressing rooms.

He had to break the news of his cheating to his wife when he learned his mistress was pregnant.

His wife has told family and friends of her devastation — but has not kicked the player out of their home.

The player and his lover are understood to have reached a significant financial deal over the newborn.

She has surprised pals by selling her business and moving with the baby to a lavish home in an exclusive location in recent weeks.

The footballer has been desperate to keep a lid on his infidelity — even telling some people that he is not the boy’s father.

Meanwhile, the new mum’s close family are said to be furious with the star after he attempted to deny fathering the boy.

Senior officials at the player’s club are understood to be aware of his affair and the baby.

A pal of the star’s mistress said: “She always wanted kids, and was thrilled to fall pregnant, although that wasn’t the plan when she hooked up with the footballer.

“She was surprised to get pregnant soon after they met, but delighted. There was no question of her not keeping the baby.

“She feels bad about the star’s wife, but feels it takes two to tango.

“She understands the footballer isn’t about to leave his family and set up home with her.

“They are both grown-ups and have reached a deal to keep them both happy.

“They both want to get on with their lives, and make sure the child is brought up in the best possible way. He is a little bundle of joy.”

A source close to the footballer said: “Things happen in life but he’s a good man and takes care of things. He does not shy away from responsibility.”

The footballer, who was already a father, has played for several clubs as well as for England.

[Optional] If you were his wife, what would you do after you found out?