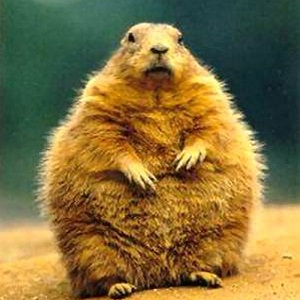 [Blind Gossip] This female TV star is livid over her new costar!

She helped to pick him but now she feels betrayed. He is diluting the attention their show should be getting by taking another job. She is saying that this feels like Groundhog Day all over again to her, because [her last costar] did the exact same thing!

What will she do about it? Absolutely nothing!

She’s going to smile (or grimace) and pretend everything is great and she loves that he has this alternate gig. She picked him. His contract didn’t exclude other gigs. Now she’s stuck.

[Optional] Do you think her anger is valid? 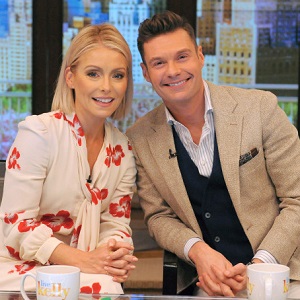 The problem grew and grew until Strahan eventually left Live with Kelly and Michael to go work at GMA full time.

You see, when talent appears on more than one show, it dilutes their unique value. If fans of Strahan could catch him on GMA, seeing him again on Live a few hours later was less special and less necessary. It also signaled that his dedication to the success of Live had waned.

So when Ryan Seacrest joined Kelly Ripa as her new co-host…. and then subsequently accepted a second job as the host of American Idol – it felt like Groundhog Day!

To add insult to injury, Seacrest then agreed to appear on GMA to promote American Idol!

If only Ryan Seacrest had read Blind Gossip back in June, he would have known better than to do the EXACT thing that was bound to infuriate Ripa and give her Strahan flashbacks!

Now Ripa has put her foot down and demanded that Seacrest cancel his appearance on GMA!

The curse of Michael Strahan continues to haunt Kelly Ripa.

“Ryan was scheduled to be on Wednesday’s show well in advance. He’s been on the show rundown for a week. Then yesterday, or maybe even as late as last night, Kelly threw a s–t fit and told him he couldn’t do ‘GMA,’ so he pulled his appearance,” a source told us.

Seacrest immediately pulled the plug in order to not upset Ripa — who famously had a meltdown, stormed off and took a week off when Strahan, 45, quit her show without giving her advance warning in 2016 — another source added.

“It’s very clear that Ryan wants to stay on her good side. She’s an executive producer on the show, so she has a lot of pull. It’s fair to say she has a lot of influence over him. He joined her show. It sounds like she still feels threatened,” the source said.

“There’s still bad blood with Kelly and Strahan, and she doesn’t want history to repeat itself and Ryan to be lured to ‘GMA’ too,” the first source said.

Can you blame her?

Congratulations to Quiettalks22 for being first with the correct response!