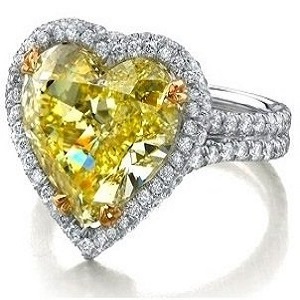 [Blind Gossip] This multi-hyphenate celebrity is getting a little annoyed that her muscular man has not yet proposed.

She thinks that if you’ve been going out a year, you should “know” [whether or not you want to get married]. She says that she’s giving him until the end of the year and that the proposal “better be good!”

If he doesn’t come up with a rock, then what? She’ll break up with him? Ha. Doubtful. She’s no fool. She’s too in love with all the arranged photo ops and the attention she gets whenever she’s seen with him!

In the meantime, maybe she could put a ring on a certain finger to keep people engaged… even if she isn’t.