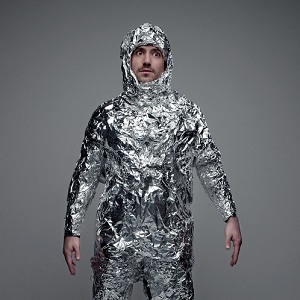 [Blind Gossip] She married him because he was very creative and the lead singer of a very successful band.

Now she says she wants out of the marriage because he has gone from creative to crazy!

They don’t believe in the same things anymore and she doesn’t believe in him. He’s been spending huge amounts of money on ridiculous theories. They’ve both taken off their rings. She says the marriage is over.

One minute you’re in love with a rock star and getting married and having kids. Next thing you know it’s all over in the blink of an eye!

[Optional] Do you think he’s creative or crazy?