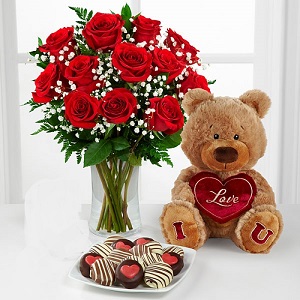 [Blind Gossip] It’s going to be a lonely Valentine’s Day for this married actress!

Why? Because instead of spending the day with her, her over-40 actor husband is flying his mistress in to spend the night with him at a hotel in a city far away from Los Angeles.

Of course, he’s not going to tell his wife that! He’s going to say he’s busy working. He’ll send her some flowers, though, so [his wife] will think that he is thinking of her.

What a thoughtful guy! After all, flowers are the perfect substitute for fidelity, right?

Similar: Stressed Out By Flowers

[Optional] What kinds of flowers do you most enjoy receiving?