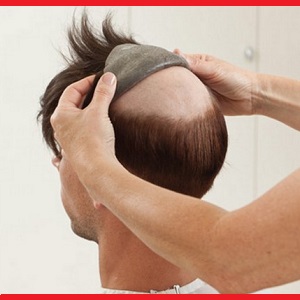 [Blind Gossip] There is a film that will be released this winter that is expected to do well at the box office. It’s been in post-production for over a year.

Yes, over a year!

This isn’t a film with lots of special effects and CGI. So, what’s taking so long? Making the over-40 star of the film look good!

There was so much fakeness going on with his wig and face that he looked much too plastic. He was also having trouble keeping his weight consistent.  It was fluctuating up and down a lot and was actually distracting from the story. It’s taken a lot of work in post but his character looks nice and consistent now.

Similar: Wigging Out Over Actor

[Optional] Do you still find him attractive?