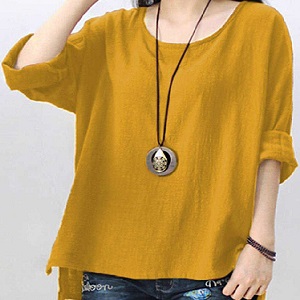 [Blind Gossip] While you got to know her from her TV show when she was younger, over the years her business ventures have definitely dwarfed her TV money.

The girl knows how to make bank!

She has been with the same man in committed relationship for several years now. However, they still don’t have any children. What are they waiting for?

She really wants a baby, but she has had trouble conceiving because of her weight.

In case you are wondering, her weight is too low. It may be hard to tell that, though, as her fashion choices sometimes cover up her thin frame.

[Optional] Does she look healthy to you?

Mary-Kate Olsen and her twin sister Ashley starred in the TV sitcom Full House from 1987-1995. 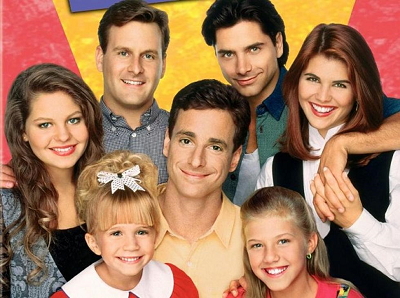 Beginning as one-year-olds, they shared the role of Michele Tanner on the popular series. 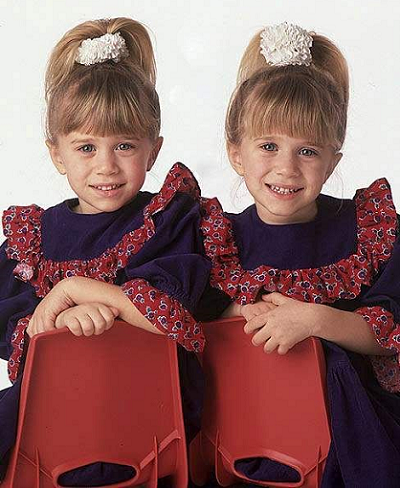 Why did they cast twins?

Two reasons. The first has to do with the challenge of filming with very young children. If one is crying or being uncooperative, they can swap in the other.

The second reason has to do with child labor laws in California. Shooting a TV show can take all day, and young child actors are only allowed to work up to three hours a day. By casting twins in one role, the director has up to six hours to get the shots they need.

With the help of their parents, the Olsen Twins went on to create an empire primarily based on direct-to-video movies and fashion for girls after the series ended. 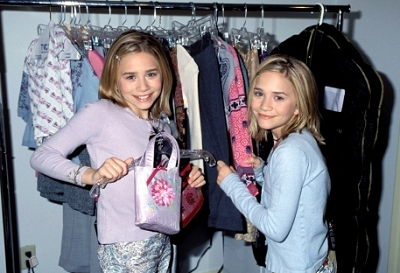 The girls took control of the company, Dualstar, as co-CEOS in 2004.

How successful are they? Well, they supposedly have amassed a fortune of more than $200 million!

As the girls grew into women, however, they seemed to get thinner and thinner. 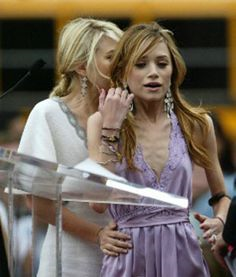 Perhaps tired of the awkward questions and criticism of their weight, their fashion choices changed and they began wearing a lot of black, shapeless, oversized clothing. 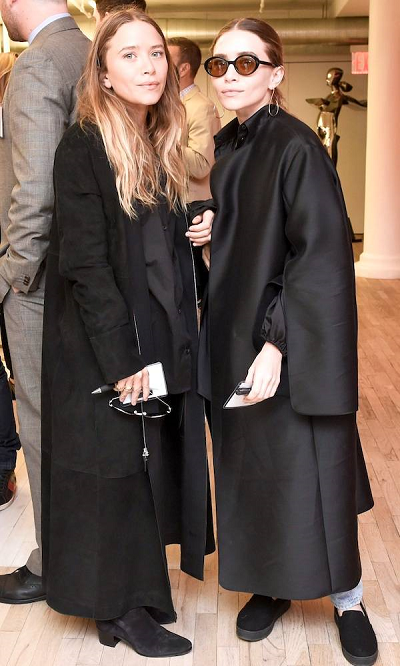 No, those are not costumes. Those are their everyday clothes.

They became fixtures around New York City and were frequently referred to as chain-smoking “bag ladies.”

A very thin and baggily-clothed Mary-Kate married Olivier Sarkozy in 2015. 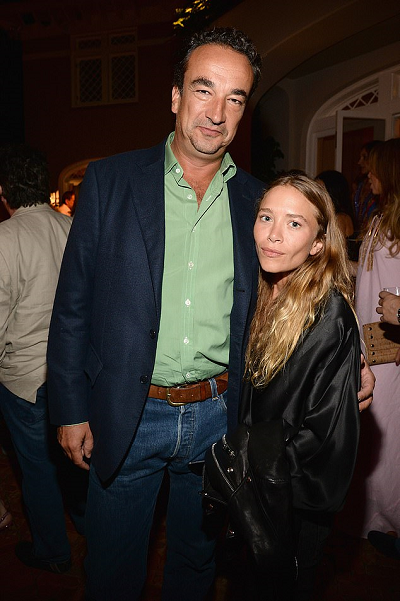 The match was an odd one from the beginning.

Olivier is a French banker, the half-brother of Nicolas Sarkozy, the former President of France. 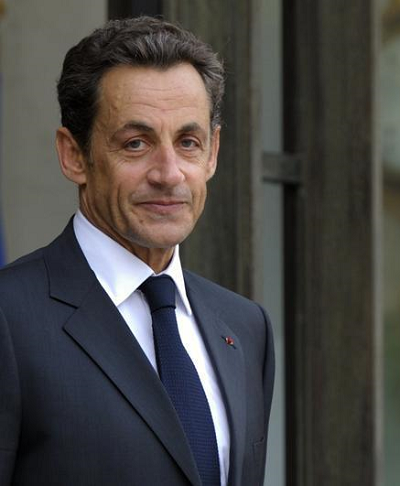 Olivier is seventeen years older than Mary-Kate and more than a foot taller than her. He was previously married and has children that are taller than Mary Kate.

This is our favorite photo of Mary-Kate and Olivier. 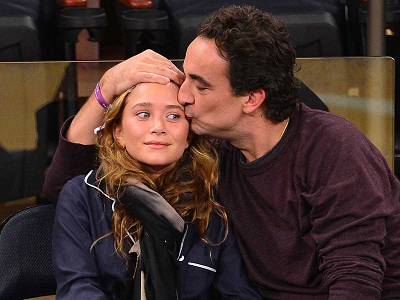 Anyway, after five years of chain smoking and awkward photos… the two are now divorcing!

Multiple outlets report the former actress is seeking to end her marriage to the French banker through an emergency order. She claims in court documents that she attempted to file for divorce on April 17, but was unable to do so because of the ongoing pandemic. She also requests that their prenuptial agreement be enforced.

Mary-Kate reveals that she wants the divorce filed sooner rather than later because she claims Olivier is trying kick her out of their New York City apartment. She alleges he terminated their lease without her knowledge and the only way to prevent Olivier from getting rid of her belongings is to file for divorce.

They don’t own their New York city apartment? That’s surprising.

And if Sarkozy quit the lease without her knowledge and is trying to kick her out, that means that the divorce is not going to be amicable!

Another shame is that we are going to be deprived in the future of joyous photos like this one. 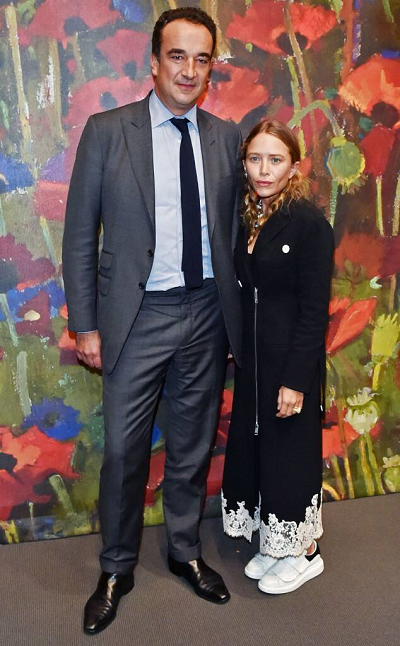 Back to the divorce announcement.

Her request for an emergency order marks the end of her nearly eight year romance with the Frenchman. The star began dating Olivier in spring 2012, just two years after he divorced his wife Charlotte Bernard.

Three years later they wed in an intimate ceremony in Manhattan, while surrounded by just 50 of their closest family and friends. According to Page Six, the newlyweds were offered “bowls and bowls filled with cigarettes, and everyone smoked the whole night.”

It’s unclear what caused the pair’s abrupt split but a source previously shared that Mary-Kate and Olivier have very different perspectives on life. “Mary-Kate is just 27 but comes across as a lot, lot younger,” said a Sarkozy source. “She’s clearly very excited about the chance to get married to a very successful, well-educated man, but life isn’t always that simple. He’s already got kids and is very happy with his status in life.”

That last paragraph is a curious soundbite. It sounds like his friends were opposed to the match from the beginning and are now setting up a depiction of Mary-Kate as being immature and overeager to marry. That’s rather nasty.

All signs point to this divorce being an ugly one. Good thing they never had kids!

Congratulations to Missmac35 for being first with the correct response!