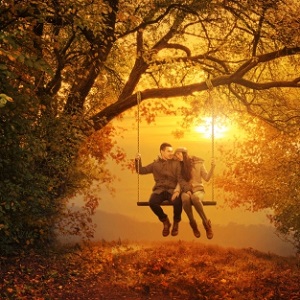 [Blind Gossip] What’s in for fall? Pretending that your relationship is great when it is actually falling apart!

All of these women were caught faking it in the past week… but their men are playing along because it benefits them, too.

[Optional] Which of these women will still be with their current man in five years?