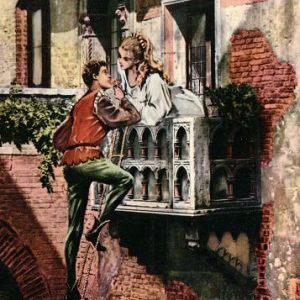 [Blind Gossip] This singer has had a lot on his plate the last couple of years.

We’re not talking about his career. While he is still making music and performing, his success as a singer peaked years ago. There probably aren’t too many girls screaming his name and hanging a poster of him on their wall nowadays.

We’re talking about his personal life.

His relationship issues change from day to day. Almost literally.

One minute he is dating/engaged/having a baby. The next he is fighting/breaking up/dating someone else. The next he is reconciling/talking about getting married and being a father.

A few days ago, he was spotted on a balcony in California. He did not know that he was being observed from a distance.

There was some drama going on. He was with a young woman, but not the one who is supposedly having his baby. He had his head buried in his hands and appeared to be sobbing.

The woman was trying to console him.

A few minutes later, they were summoned by a third party to come inside.

We do not know what it all means. We are just telling you what happened.