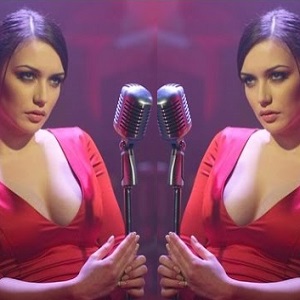 [Blind Gossip] Which singer had a snarky comment about another singer’s performance after the American Music Awards?

Triple Threat was comparing her performance to Double Threat’s performance.

She was mocking [Double] for just standing there and lip syncing. She always felt very competitive with [Double] about their Vegas gigs, but now she’s happy that the whole world can see that, compared to [Double], she is the one who actually PERFORMS!

Given that Triple also appeared to be lip-syncing, we’re glad that she still found a way to feel validated and superior.

[Optional] What did you think of Double and Triple’s performances?