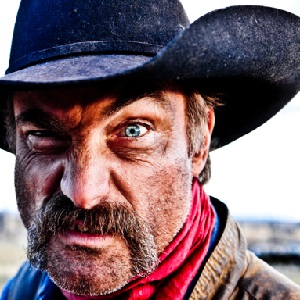 [Blind Gossip] This musical couple works together and is dating. Perhaps we should say “dating.” He likes the publicity almost as much as she does.

She definitely works harder to push the couple story line than he does. So far, they’ve been “pregnant”, “moving in together”, “in love”, “engaged”, and “secretly married.”

They usually get along OK. However, he recently blew up at her… after she fed a nasty story about his ex to the media!

He knows that her people contact the gossip sites and give them dumb stories all the time about them being pregnant or them getting engaged. He doesn’t care about that. He does care about [his ex-wife], though.

Of course, he can’t voice his dissatisfaction with her in public. But he sure can yell in private!

Don’t mess with his Ex!

[Optional] How long is this relationship going to drag on?