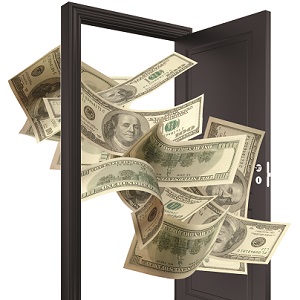 [Blind Gossip] This celebrity couple behaves in an odd way when it comes to money.

They pretend to be secretive or modest about what they earn or buy or give… but then release hugely inflated numbers to the public through the back door!

They have been looking for a house for YEARS. They always have their people or the agents inflate the value of the house to the public (They’re looking at a $100 million house!), but then actually only offer half that. Then ninety nine percent of the time they walk away making excuses. They just want people to remember and associate them with the inflated amount.

They have given a small amount of money (compared to their annual income) to help the victims of Hurricane Harvey, but had their team spread the rumor that they were giving [an astronomical amount of money]. It’s a lie, but people will remember the lie amount and think that they are so generous.

So they personally play coy about money, but have others spread the exaggerated amounts so you will think that they are wealthier or more generous than they actually are!

[Optional] Do you ever exaggerate about what your house is worth or what you give to charity?