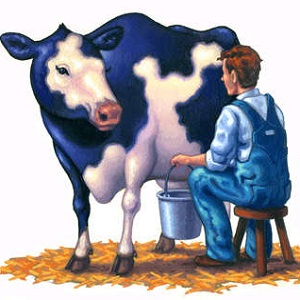 [Blind Gossip] This actor hasn’t had a hit in a long time, so he was looking to stage a confrontation to ensure that his new project made the headlines!

He is desperate for [this project] to do well and said that he will do whatever it takes to get it into the headlines. He was looking for a dramatic confrontation, he opened up his big mouth… and [his opponent] fell right into his trap! Ha ha. Turned out even better than he hoped for. He is really hoping that someone mentions his name on stage at The Emmys. He’s going to milk it for weeks.

[Optional] What one word would you use to describe our actor?