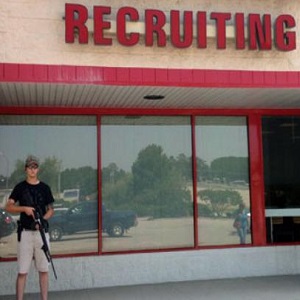 [Blind Gossip] This movie actor is best known as one of the stars of a major franchise.

He has a good life. Plenty of work, plenty of money. However, some of his friends are worried that his religious practices are taking him in a dangerous direction.

He is not practicing traditional [religion]. He is actually part of a cult-like group. They encourage members to repeat their beliefs like a chant for hours. It’s like he is brainwashing himself every day. He is also recruiting new members. It’s all very seductive, but it takes over your life. If you are a member and you try to leave, they call you and harass you. Normal religions don’t do this. There’s something very creepy and very dangerous about all of it.

Wonder if he is recruiting that dark-haired female celebrity he is supposedly dating?

[Optional] Did you become more religious or less religious as you got older? Why?

Previous Post: « He Did A Stupid Thing Before The Wedding
Next Post: She Got Tired Of His Rules »