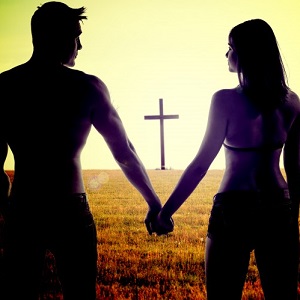 [Blind Gossip] Is it love? Is it a publicity stunt? Or is something else going on?

Fans are delighted that these two young celebrities appear to be dating again. However, all may not be what it seems!

This reunion was completely planned out by [his religious advisor]. He told [the male singer] exactly what he needed to say and do to get her back. He did exactly what he was told. [The advisor] told [the male singer] that this was about contrition and redemption and purity blah blah blah. It’s really about getting [the female singer] to come to the church on a regular basis and to bring her fans with her. I don’t know if [the couple] even realizes that they are being played.

This is starting to sound less and less like a religion, and more and more like a business… or something else.

Similar: Singer Faces Off With Her Church