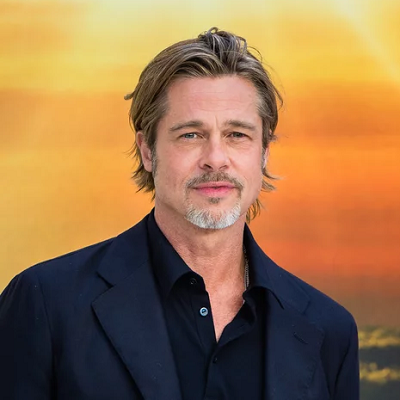 [Blind Gossip] This is the story of a creepy actor.

Our Actor has more than a couple of dozen credits to his name.

Most of these are the result of his friendship with a former SNL Star. 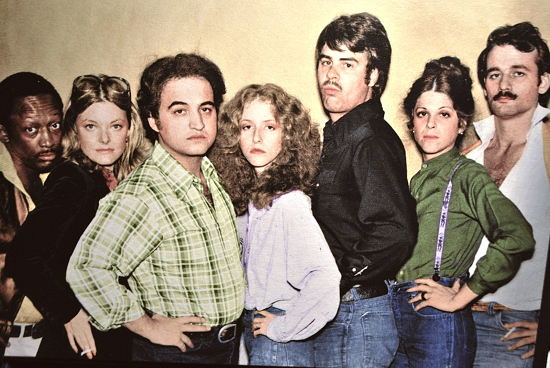 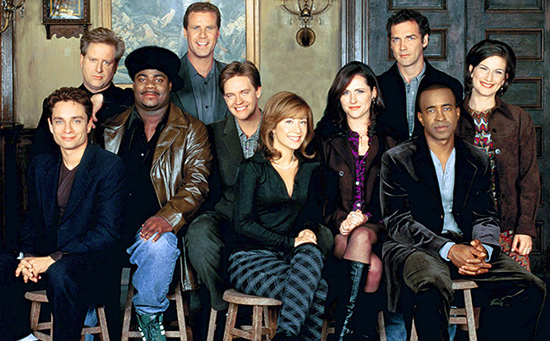 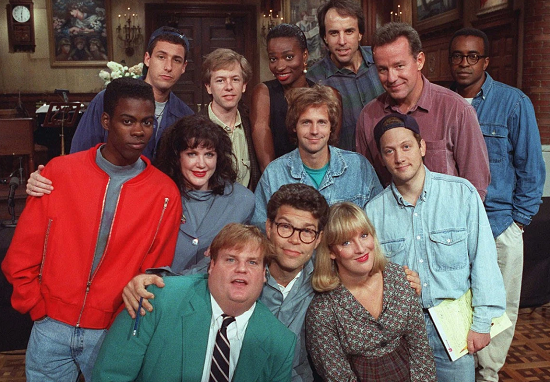 When this particular SNL Star went on to make movies, he made sure to bring along some of his friends with them.

That’s why you see the same group of actors working with him over and over again in various combinations in his movies.

One of these character actors was recently acting like a real jerk at a bar/restaurant in Southern California.

The first thing he did was drop the SNL Star’s name to make sure the diners knew who he was.

Me and my husband and friends were sitting at a table and he approached us.

The first thing he asked was if we had ever seen any of [SNL Star’s] movies. I told him yes and that I recognized him from one of the movies.

Actor saw that as his cue to join the group. However, his appearance was disturbing.

He was really disheveled. Messy hair, sweating, etc. He was obviously on something.

Actor clearly wasn’t drinking only water. However, the diners didn’t know if it was alcohol or drugs or something else that was at play.

It was not just his appearance that was concerning.

He was just babbling about random topics.

He told us that he’s a musician now.

He kept telling us how much he loved us.

He also said, “I own Brad Pitt’s life.” We don’t know what he meant by that, but he kept repeating it over and over.

Here’s Brad Pitt jumping on the phone with his manager to see if anyone else owns his life. 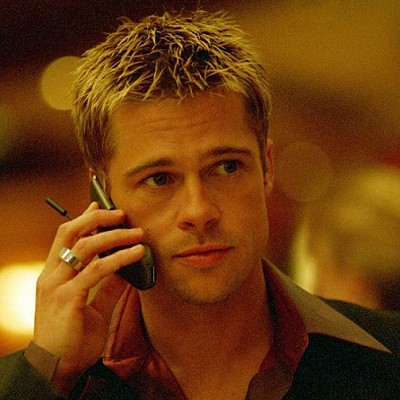 We don’t recall Actor ever working with Brad Pitt so it’s interesting that he was name-dropping Brad Pitt to try to make himself seem more important.

Then things got physical.

He started getting touchy with my husband. He was massaging my husband’s shoulders and kissing him on the forehead. My husband brushed him off but it was really creepy.

Then he started getting physical with ME. He kept trying to hold my hand but I kept yanking it away.

It gets worse. You’ll want to take Grandma and the kids out of the room for this part.

At one point he had his hand on my shoulder and “accidentally” groped my breast.

He was making a lot of sexual comments. He told one of my male friends, “In thirty years, I’m going to suck your d*ck.”

The worst part was when he said there are a ton of 14-year-old girls who would love to make love to him.

That’s an awful lot of name-dropping and touching and disgusting commentary.

We now pronounce you… the Creepiest Actor in Hollywood!

[Optional] Your favorite SNL cast member of all time?