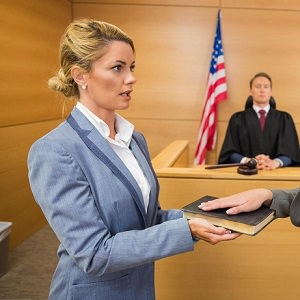 [Blind Gossip] As the Bill Cosby trial spins up, there is a Hollywood star who is considering testifying on his behalf!

Yes, you read that correctly. While most of Cosby’s old pals want nothing to do with him and are trying hard to distance themselves from the trial, one man may actually step up to defend Cosby.

It’s a quid pro quo kind of thing. He is scared that he’s going to get dragged into the discussion about what they all used to do back then to get girls to have sex with them, and then his reputation will get ruined because he used to do something similar. He wants a guarantee that if he stands up for Bill, Bill’s attorneys will keep him from getting accused of anything. It would be kind of like getting immunity. Deal isn’t done yet.

The man we are talking about is a well-known performer who is now over 50 years old.

[Optional] Should the man testify to save himself?