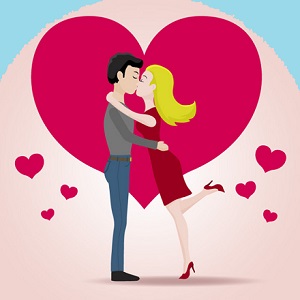 [Blind Gossip] We’ve told you before that this actor’s relationship is in trouble.

And we also told that this actress’ relationship was in such trouble we didn’t know if she and her partner would make it through awards season.

Well, it turns out that people are now speculating that if their individual relationships collapsed at the same time… it must be because actor and actress are seeing each other!

Just because they played love interests in a movie does not mean that their romantic chemistry carried over into real life. It did not.

They are friends and professional colleagues. Nothing more. Sorry to ruin your fantasy.

However, our actor and actress will be sitting near each other at the Oscars. It will be fun to watch the rumors fly every time they so much as glance at each other!

[Optional] Do you think either of them will win an Oscar on Sunday? 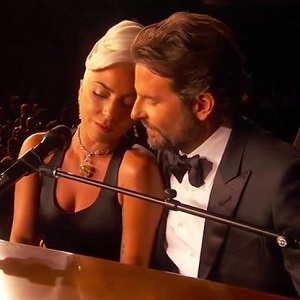 Bradley Cooper sat in between his mother and his girlfriend, model Irina Shayk, at last night’s Academy Awards.

Lady Gaga – newly split from fiance Christian Carino – sat on the other side of Shayk.

You may recall that your friends at Blind Gossip also told you that Cooper and Shayk’s relationship was on shaky ground as well (see Dinner And A Movie And Texting).

Bradley Cooper did not win an Oscar… but Lady Gaga did win for Best Song!

The best part of the evening was when Cooper and Gaga arose from their seats in the audience… ascended the stage… and performed Shallow.

It was a gorgeous and intimate performance. Cooper and Gaga sang beautifully and conveyed the chemistry their two characters had for each other in their remake of A Star Is Born.

However, despite the swirling rumors and their convincing performance, there is no real life romance between the two. They are just friends.

Congratulations to DaniJo for being first with the answer and for correctly guessing that Gaga would win Best Song!

Related: Dinner And A Movie And Texting