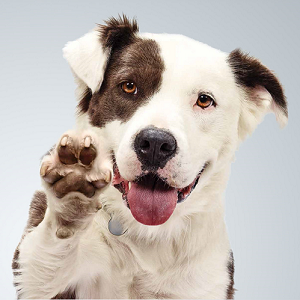 [Blind Gossip] You may have noticed all the celebrities trotting out their new pets over the past couple of months.

Many of them are playing temporary foster parent to a needy pup.

Of course, fostering a pet is a nice thing to do.

If we told you the celebrity’s profession, their gender, and how many dogs they had, it would be too easy, so we’re going to be a little vague about the details.

Let’s just say that the dog/s with which they have been photographed did not come to them via a fostering situation. The celebrity bought the dog/s.

However, during these times, telling everyone that they are fostering the dog/s is a much better story. It enables them to book some charitable goodwill, create some new social media material, and gives them nice, regular bits of publicity. So that’s what they are going with.

As any charitable organization would welcome such wonderful and free publicity from a celebrity, they certainly won’t be rejecting the celebrity’s claims.

While the point of being a foster parent is to simply care for the pet/s temporarily, at the end of our fake fostering period, Our Celebrity will claim that they simply fell in in love with the dog/s and decided to adopt.

When that happens, most people will probably say, “Awww! What a wonderful person!”

Maybe they are a good dog owner. Just know that their whole fostering/adoption story is a lie!

[Optional] What do you love most about YOUR dog?