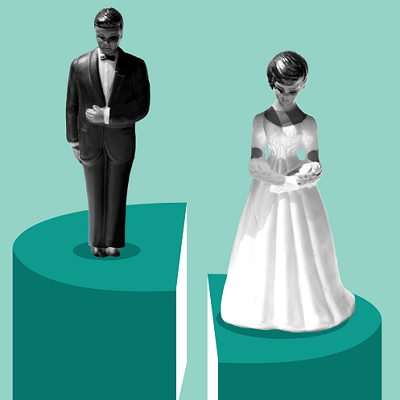 [Blind Gossip] This male celebrity cheated on his wife for years.

They are now divorcing.

Of course, her message is that she is heartbroken and that she wants to keep things private for the sake of her family… all while venting her disgust with him in the media.

There may be even more disgust and heartbreak coming, though!

She now knows that he was unfaithful to her. A lot.

But we know something that she does not.

One of his secret affairs resulted in another secret.

She does not know that he became a daddy outside of their marriage. One of the women had a baby with him. This happened over a year ago. The baby is now a toddler. He knows but his wife does not know.

I don’t think he was ever planning on telling her.

He thought he could keep this baby a secret from his wife forever?

He is certainly not going to win any Gentleman of the Year awards for his behavior!

It will be interesting to see if this new little secret comes out during the divorce proceedings.

Note: The software glitch in the comments section is now fixed. Sorry for the inconvenience. Comment away!

[Optional] If your husband fathered a baby outside your marriage and didn’t tell you, would you forgive him or divorce him? 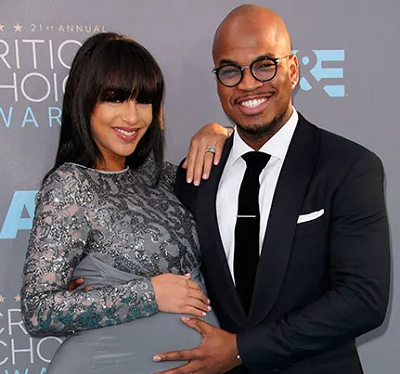 And the details are juicy!

Crystal is also accusing him of fathering a secret child!

Your friends at Blind Gossip were the first to tell you about the secret child.

Here’s a pic of the couple in happier times. 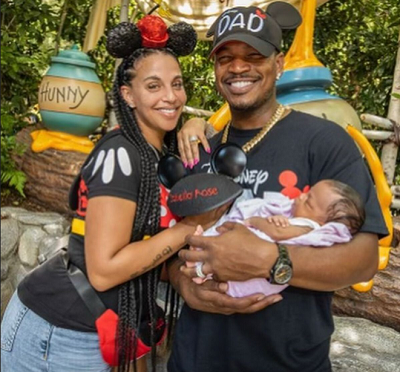 The date of separation was listed as July 22, 2022. That was only a couple of weeks ago.

Why the hasty move from separation to filing? Clearly, Crystal just found out about the secret baby!

Actually, as we told you, the child is not even a baby at this point. It’s a toddler. So Ne-Yo was able to keep this secret from Crystal for more than a year. Then, the minute Crystal found out… Boom! Separation AND divorce filing.

She called their marriage “irretrievably broken with no hope for reconciliation.” She also said that her relationship with Ne-Yo was “eight years of lies and deception… 8 years of unknowingly sharing my life and husband with numerous of women who sell their bodies to him unprotected … every last one of them!”

Crystal and Ne-Yo had previously separated in 2020 because of his cheating, but they got back together again. They even renewed their vows at a posh second wedding in Las Vegas. 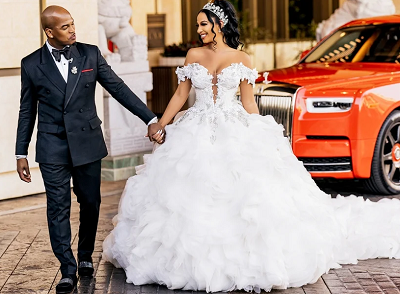 That second wedding was only about four months ago. And now they are divorcing. Ouch.

They didn’t take the second time, either.

Ne-Yo – whose real name is Shaffer Chimere Smith – just couldn’t stop having unprotected sex with hook*rs and others. And now there’s a baby.

So Crystal is out of there. And she’s taking the kids with her.

Well, she’s taking their three children. Ne-Yo also has two children from a previous marriage. And, of course, he now has a toddler from a third woman. So that’s six children that we know about.

Watch out, Nick Cannon and Elon Musk! Ne-Yo seems determined to give you a run for your money. 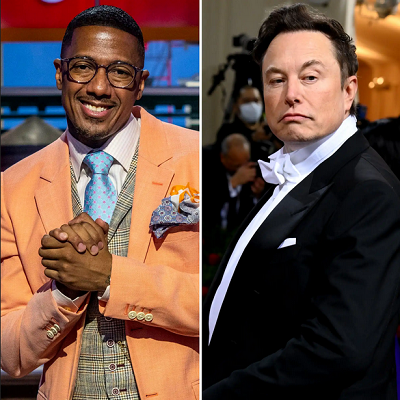 All of Nick, Elon and Ne-Yo’s children recently got together for a group photo:

Just kidding. Among the three of them they definitely have more children than that.

Did you catch the two clues we gave you?

First clue: We told you that the subject of the blind item “… is certainly not going to win any Gentleman of the Year awards for his behavior!”

Ne-Yo’s third studio album was titled Year of the Gentleman. 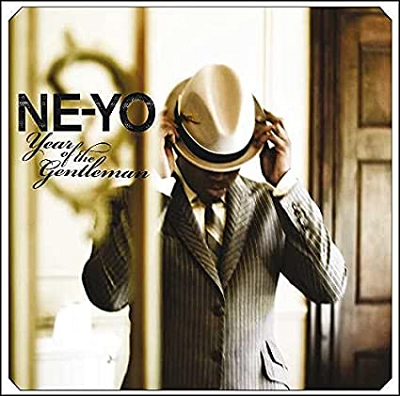 The album received multiple Grammy nominations. It’s actually worth a listen… if you can get the thought of hook*rs and toddlers out of your head.

Ha! Some gentleman he turned out to be!

Second Clue: We told you that the subject was not Usher.

Ne-Yo and Usher are both R&B singers. 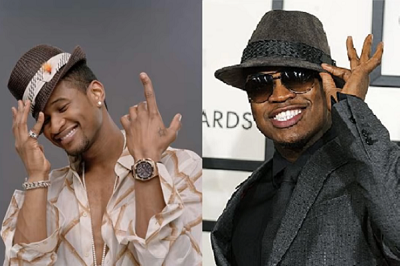 They have a bit of a rivalry going, but they did collaborate on one song, I Can’t Win. They have similar singing styles.

And now they both have a trail of messy personal relationships behind them.

Congratulations to LetItSnow for being first with the correct response!

Previous Post: « Proof That He Is The Smartest Guy