[Blind Gossip] The Game (a.k.a. Jayceon Taylor a.k.a. Black Jesus) has just released a song called Sauce. In the song, he claims he had sex with three Kardashians.

Then I f*cked three Kardashians, hold that thought

You can guess which three Kardashians he is talking about.

Here’s a similar but tougher one: Which white singer has had sex with TWO Kardashians?

[Optional] You’ve just had sex with three Kardashians. What is your next move? Brag about it, deny it, or something else? Above is a photo of The Game and Kim Kardashian from ten years ago. Yes, they both looked different back then.

The Game blabbed about his Kardashian konquests on The Wendy Williams Show a couple of days ago.

The Game has a type. The rapper dished during an appearance on The Wendy Williams Show on Tuesday, September 20, which Kardashian sisters he’s allegedly slept with. 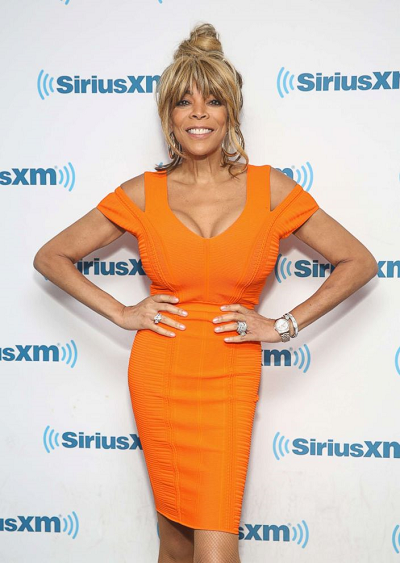 ICYMI, The Game made headlines last month after his track with DJ Khaled, “Sauce,” dropped on August 13. In the NSFW song, the artist raps that he “f–ked three Kardashians.” 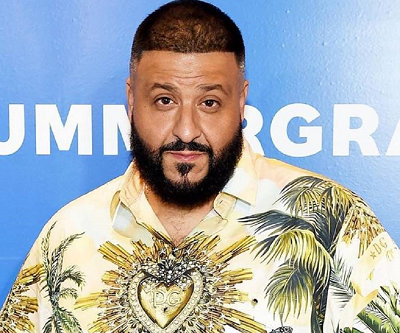 On Tuesday, Williams presented the rapper with a photo of Kris Jenner and her five famous daughters — Kourtney, Kim, and Khloé Kardashian, and Kendall and Kylie Jenner — to find out which of them he claims to have seduced.

The talk show host first brought up Khloé. “Ah, sometimes it gets late at night … ” the rapper responded, trying to dodge the question.

The Game said “no” to Kourtney, and when Williams moved on to Kim, he replied: “You know what, this is what I’ll say. I’ll tell you this. Kanye is a really good friend of mine. And they got really, really beautiful kids, and I don’t want to disrespect their family.”

Williams then jokingly asked The Game if he had sex with momager Kris or Kendall and Kylie before the rapper finally confessed that the third woman was Rob Kardashian’s fiancée — and Kardashian-to-be — Blac Chyna.

“It gets a little tricky. Chyna ain’t married yet,” he told the talk show host. “It’s all good, you know what I’m saying? It’s facts.” The bad news is that none of you guessed this one correctly. Most of you went for the obvious trio of Kourtney, Khloe, and Kim because Blac Chyna (soon to be known as Angela Kardashian) isn’t an official Kardashian yet.

The good news is that most of you agreed that if you DID sleep with three Kardashians that you would immediately visit your local clinic for a checkup and the appropriate antibiotics. Good for you!

We’ll save the white singer answer for another time.