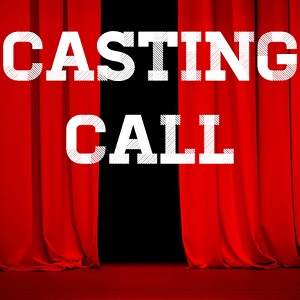 [Blind Gossip] While casting the lead role for an upcoming Disney film, an interesting name came up.

They really want someone who is Southeast Asian, Indian or Middle Eastern for the part. It’s a singing part, and one of the names that came up was [Boy Bander]! They like that he can sing and already has millions of fans but then someone made a crack about it not being family-friendly to pay the talent in kilos. A couple of people doubted he would even make it through filming because he has a history of cancelling at the last minute. It wasn’t a hard “No,” but they did move on to the next person pretty quickly.

Wait. Does that mean he’s still in the running?

[Optional] Good idea to cast him in this role? If not, who would you cast?